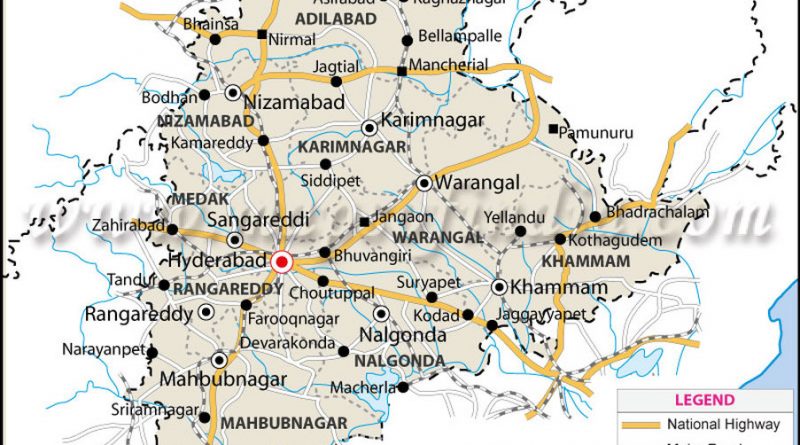 Hyderabad: The CPI (Maoist) Telangana State Committee gave a call on Friday to observe Independence Day (August 15) as ‘Black Day’ across the State to denounce the abrogation of Article 370 and 35-A and making of Jammu and Kashmir a Union Territory with Assembly and Ladakh a Union Territory without Assembly.

In a statement issued here, the party’s State unit official spokesperson, Jagan, urged people from all sections, including minorities, Dalits, Adivasis, Left parties, to wage a militant fight against BJP till Article 370 and Article 35-A are restored.

He recalled that the BJP was planning to scrap Article 370 since the 2014 polls and ultimately it had succeeded. Prime Minister Narendra Modi was firm on unfurling the tricolour in Kashmir, he said. The main aim of the BJP was to create a Hindu vote bank and the sinister designs of the party should be defeated, Jagan said.