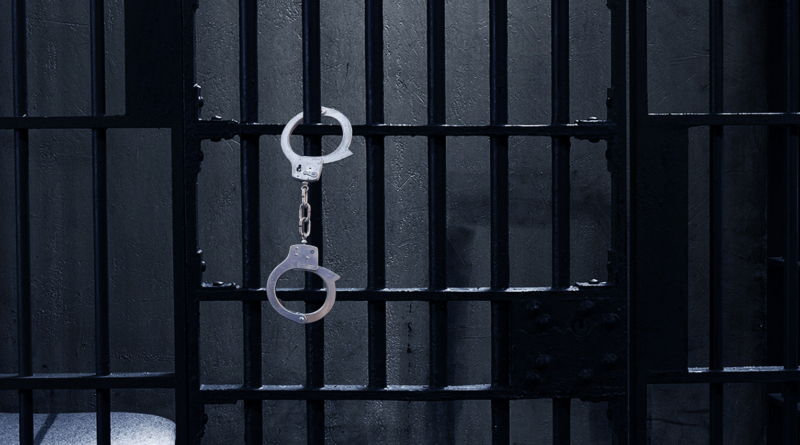 Giridih District, October 21, 2022: The Giridih district police, with the help of the CRPF personnel, have arrested a cadre of the CPI (Maoist) from a forest area under Bhelwaghati police station of Giridih district on Thursday morning.

The arrested Maoist has been identified as Sunita Hemram alias Sunita Marandi, a resident of Charkapatthar police station area Jamui district in Bihar.

When contacted the Giridih Deputy Superintendent of Police, Sanjay Rana, confirmed the incident. He further said that the district police and security forces had intensified joint combing operations across the most sensitive and hypersensitive Maoists affected areas of the Jharkhand-Bihar border to contain the Maoists.

“Actually, she was instrumental in the armed squad of the dreaded Maoists commander, Chirag da. But she had left the armed squad a few years ago”, sources from the police department said.

She is said to be the wife of the slain Maoist activist, Akash Marandi.

This is the second such successful combing operation of the state police and the security forces in which two Maoists activists have been arrested over the past couple of days.

Barnwal was allegedly involved in over a dozen Maoist related incidents across the region. The security forces had a tip off regarding the presence of a large number of armed Maoists across the forest areas along the Jharkhand-Bihar border.