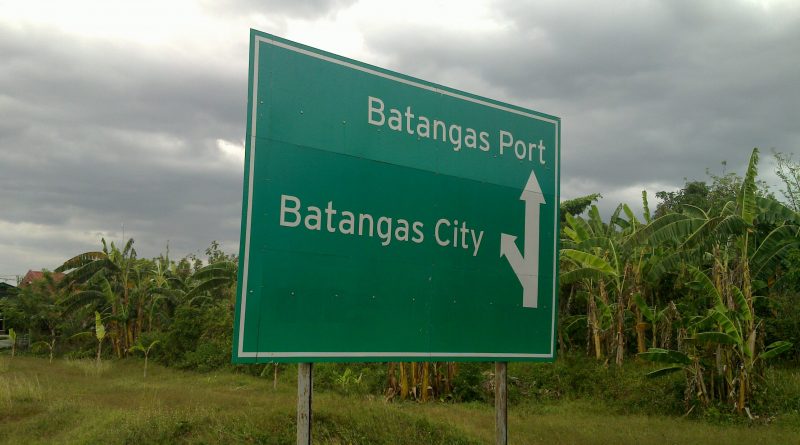 The Communist Party of the Philippines (CPP) condemns the Duterte regime and its Armed Forces of the Philippines (AFP) for dropping bombs in villages in the vicinity around Mt. Banoy, just outside Batangas City, and just a few hours from Metro Manila.

Indiscriminate aerial bombardment and relentless offensive operations by the AFP against the New People’s Army (NPA) in the area have forced more than a hundred families in several barangays to evacuate and seek safety from the raging fascists of the AFP. The peasant masses in the vicinity of Mt. Banoy are resisting mining operations and defending their land and the environment.

The Duterte regime has long applied its doctrine of destruction in carrying out bombing runs against the NPA and the peasant masses and minority people communities across the country. They have applied the doctrine in a large scale in the AFP’s four month siege of Marawi. As in Marawi, they are endangering the lives of the people, trampling on their rights and driving them away from their homes.

The bombing run in Batangas City comes at the heels of the September 20 aerial bombardment against the Lumad and peasant communities in Magpet, North Cotabato which targetted the Lumad school Fr. Pops Tentorio Memorial School.