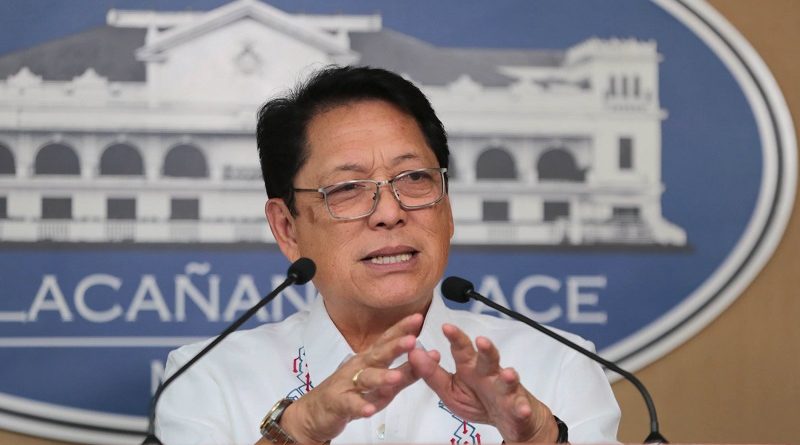 GRP chief negotiator Silvestre Bello III insists that the CPP made an error in calling on the New People’s Army to intensify its tactical offensives against the AFP. He claims the declaration of martial law in Mindanao is not against the NPA.

In Davao City, with its overzealous martial law supporter Mayor Sarah Duterte, people in their communities are being rounded up. Close to three hundred people have already been arbitrarily arrested by the military for failing to comply with the arbitrary rules imposed by the military and the militarist-minded bureaucrats. Duterte’s martial law is bound to be worse than its Oplan Tokhang.

With these stringent policies, Duterte is demonstrating that under his martial law, everyone is a suspect until they can prove otherwise. As every Filipino knows, especially the poor and downtrodden, proving one’s innocence to the military is often impossible.

The GRP must be made to answer for these gross violations of the Comprehensive Agreement on Respect for Human Rights and International Humanitarian Law (CARHRIHL). These are in addition to the outstanding issues of close to 500 political prisoners who remain detained under the Duterte government, as well as the growing list of human rights violations perpetrated by the AFP under its Oplan Kapayapaan.

The imposition of martial law in Mindanao will have negative implications in the ongoing NDFP-GRP peace negotiations.

As Duterte’s martial law is against the people, it is imperative for the New People’s Army (NPA) to take action to oppose and fight it in order to defend the people’s rights and interests.

If it was true that martial law in Mindanao is not directed against the NPA, then Bello must inform Defense Secretary Delfin Lorenzana. In announcing the declaration of martial law, it was Lorenzana himself cited the NPA as one of the GRP’s “problems” why the entire Mindanao had to be put under martial law.

Moreover, even before the Duterte regime’s declaration and imposition of martial law in Mindanao, the AFP has been carrying out a dirty war through occupation of civilian communities, extrajudicial killings, abductions and detentions under its Oplan Kapayapaan. Emboldened by Duterte’s order to the military to “flatten the hills,” it has carried out aerial bombardments near civilian communities, sowing terror among the residents and damaging their livelihoods. These attacks have been carried out primarily against the peasant masses who the AFP suspect to be active in the revolutionary cause.

Only by intensifying revolutionary armed struggle can the people defend their rights and interests.

Communist Party of the Philippines
25 May 2017