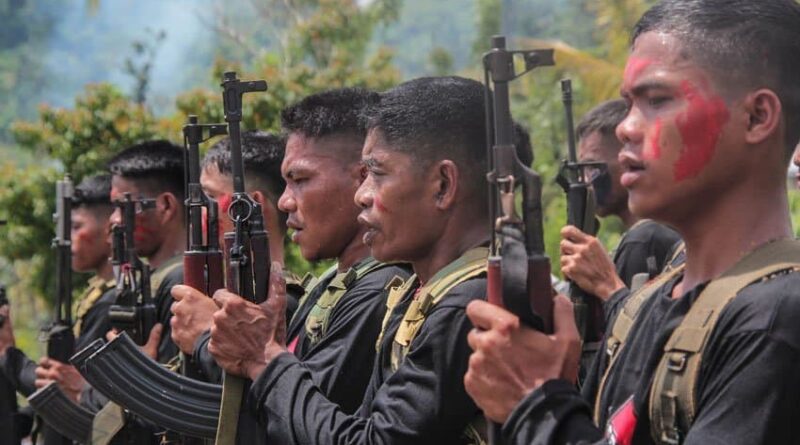 A unit of the 93rd Special Action Company (93rd SAC) was patrolling along Ligao-Pio Duran when it entered the killing zone where the command detonated explosives (cdx) of the SBC-NPA Albay Red fighters were planted. Two were killed and two were wounded in the ranks of the PNP -SAC.

The ambush on the said unit was an additional blow to the units under the Regional Task Force to End Local Communist Armed Conflict (RTF-ELCAC). They are the main instrument of the US Duterte regime’s anti-people war. The said military action is a response by the NPA-Albay to the people’s call for justice and accountability for the violence, brutality and repression of combat operations and psywar operations such as the RCSP that ravage the province’s countryside and cities and more justice for them.

The SBC-NPA Albay challenges the members of the media to dig deeper in relation to the civilians involved in the said ambush and to reveal the truth from the perspective of the Bicolano people. SBC – NPA Albay members made it clear and assured that the civilians were not in the designated killing zone when the said operation took place.