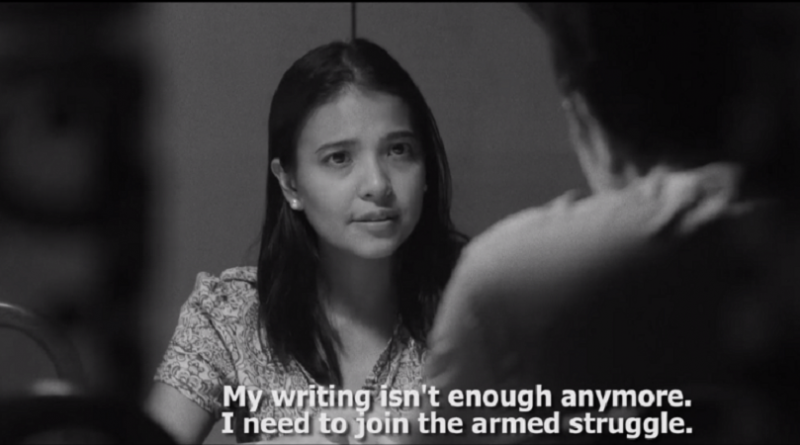 An academic production from the University of the Philippines Film Institute

Amidst the social and political struggles of the “Bagong Lipunan” era, Red grows up with his middle-class family as an ordinary boy. He then finds himself caught between the conflicts brought by his mother’s unbending ideologies, and his father’s apolitical instinct to protect his family.

After witnessing the oppressive power of dictatorship and the false promises of the new government, the changing zeitgeist over the course of history turns Red into someone he was clueless he would become.