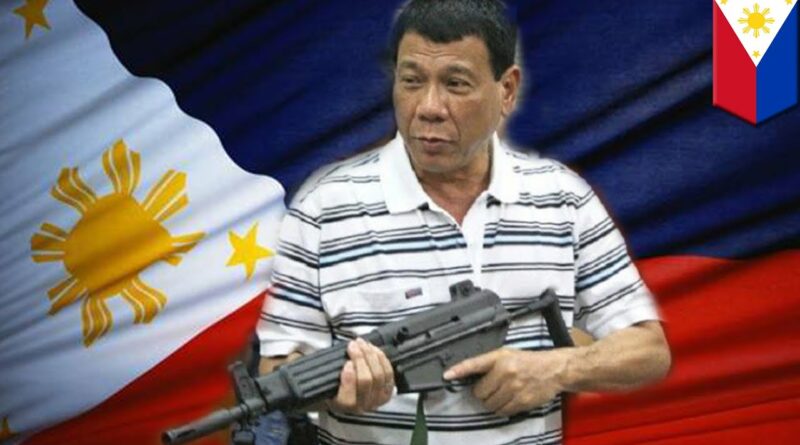 The tyrant Duterte continues to incite greater hatred against his regime by prioritizing its campaign of state terrorism and repression while the number of Filipinos infected with Covid-19 virus continues to rise rapidly.

That the number of infections have again reached around 5,000 a day one year since first declaring a national emergency indicates the continuing failure of the government to manage the Covid-19 pandemic. It has failed to sufficiently put into place the necessary public health measures of mass testing, rapid contact tracing, free Covid-19 treatment and mass vaccination, alongside steps to open the economic sectors. That schools remain closed even as malls and cockpits have been opened reflects the distorted priorities of the Duterte government.

Without sufficient public health measures in place, the government is bound to cause the pandemic to continue spreading with its orders to lift restrictions and in the face of new more virulent and transmissible variants of the virus. It is bound to fail to revive the economy and cause further joblessness and misery to the Filipino people.

The Duterte government continues to resort to militarist lockdowns and curfews which have proved a dismal failure because these are being carried out without mass testing and rapid contact tracing. While the National Task Force to End Local Communist Armed Conflict (NTF-ELCAC) got ₱16.4 billion in funds, none was allotted for contact tracing efforts. In the end, Duterte’s antidemocratic response seeks only to pass the blame of the pandemic to the people.

The Duterte regime, with its weak public health system and militarist management of the pandemic will continue to fail to keep in step much less keep ahead of the rapidly spreading virus.

The state terrorist attacks against the progressive and democratic forces have become more vicious and deadly over the past few months. Under the command of the NTF-ELCAC, state police and military forces have carried out a series of coordinated killings and arrests in Southern Tagalog, Bicol, Panay and the National Capital Region. The hands of Duterte, Esperon, Año and Lorenzana are dripping with the blood of their growing number of victims.

The NTF-ELCAC is Duterte’s military junta that has arrogated extraordinary powers and amount of funds and placed all agencies under its command in the name of its “whole of nation approach.” With the Anti-Terror law, it has become more emboldened to wage its campaign of suppression. In addition to the military and police, it is using the courts, other government agencies and local government units, as pawns in its deadly war of state terrorism to silence all criticism and suppress all dissent.

The mass killings by the blood-thirsty Duterte and his fascist minions must be condemned with greater force by the protest mass movement. Unless stopped, Duterte’s appetite for killings will lead to more massacres and mass murders in the future, especially as he aims to secure himself and perpetuate the corrupt Duterte political dynasty beyond 2022.

The Filipino people must continue to unite and take action to fight back against the US-Duterte regime’s campaign of suppression and its antidemocratic and militarist response to the Covid-19 pandemic. They must act with greater numbers, fill the streets with their collective anger and demand an end to the fascist tyranny.