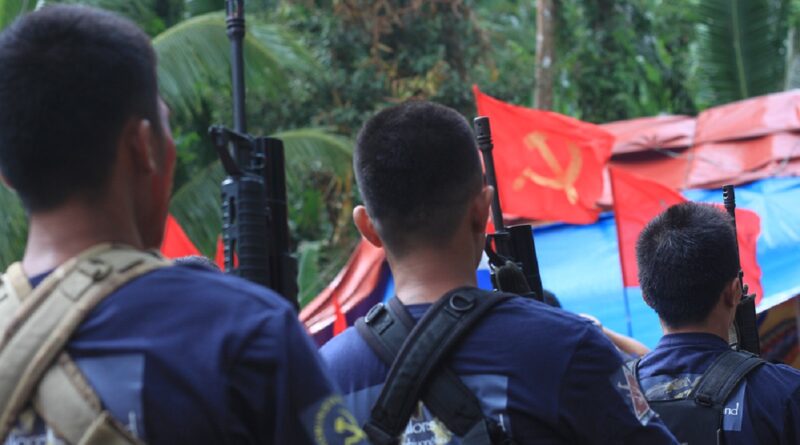 Red fighters from the Rodante Urtal Command (RUC) sniped elements of the 20th Infantry Battalion operating in Barangay Epaw, Las Navas, Northern Samar province on August 17. A soldier was killed and military troops were forced to leave the area on August 19.

The 20th IB raided the neighboring villages of Victory, El Empon, and Poponton of the same town in conjunction with the brutal murder of Nilo Ogacho, captain of Barangay Victory on August 18. The 20th IB killed the barangay official in retaliation for the sniping operation committed by the NPA-RUC on an abusive soldier in the barangay.

Meanwhile, the military continues to occupy 10 barrios in Catarman, Northern Samar province and some barrios in the towns of San Isidro, Lope de Vega, and Bobon under the auspices of the Retooled Community Support Program or RCSP.