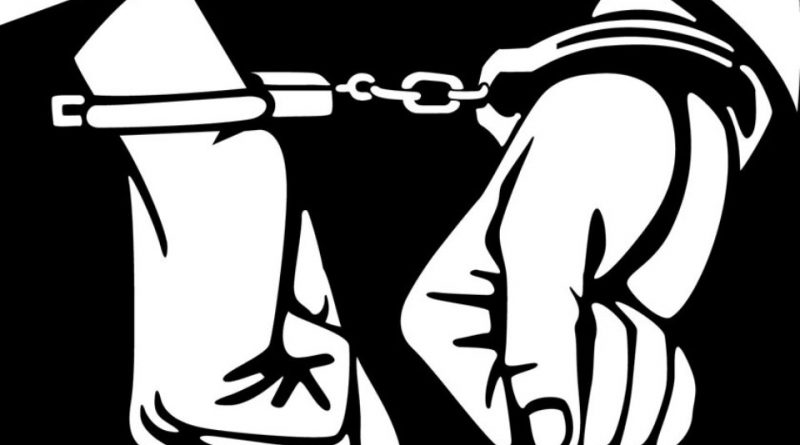 Chand was apprehended from Bardaghat Susta West as soon as he got released from the prison following the Supreme Court’s order. Responding to a habeas corpus petition, the apex court ordered the District Court, Nawalparasi.

Earlier on March 2, Chand was arrested from Kapilvastu and handed over the Nawalparasi Police for his indecent behavior to the on-duty police personnel.

The underground Communist Party of Nepal led by Netra Bikram Chand has been banned for its violent activities in various parts of the country.