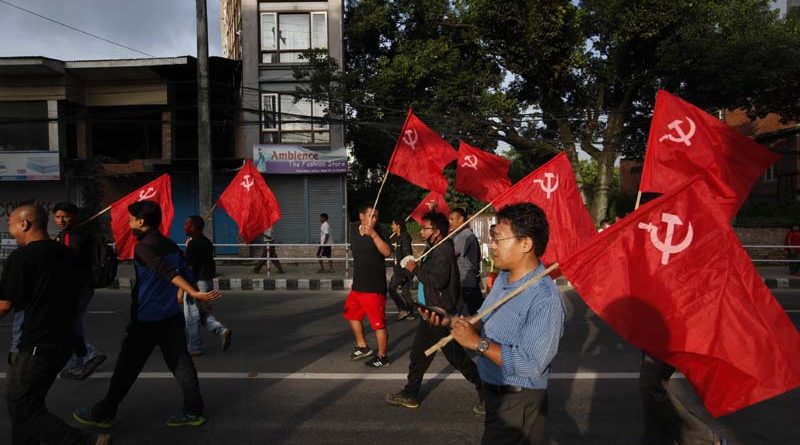 The one-day Kathmandu valley strike was called against price hike in petroleum products and inflation.

CPN Maoist spokesperson Khadka Bahadur Bishwakarma said that they will organise further programmes of protest if the government fails to withdraw the recent price hike.

According to the Metropolitan Traffic Police Division, short and long distance vehicles are plying on the road since early morning. However, main market places and educational institutions have remained closed.