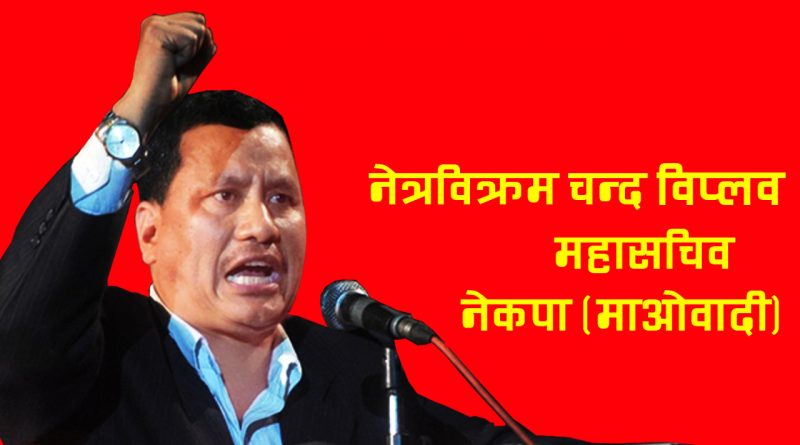 Dec 7, 2016- Police on Tuesday arrested four activists of the Netra Bikram Chand-led CPN Maoist in possession of a huge cache of ammunition in Jajarkot.

They were caught during security inspection at Chheda Bazaar along the Chhinchu-Jajarkot road, said Police Inspector Hikmat Bohara.
The jeep driver, Lal Bahadur Khadka was also briefly held for questioning.

According to Khadka’s account to police, the four Maoist men had got on the jeep at Thalaha Bazaar while he was driving back to the district headquarters after dropping off some staff from the District Education Office (DEO).