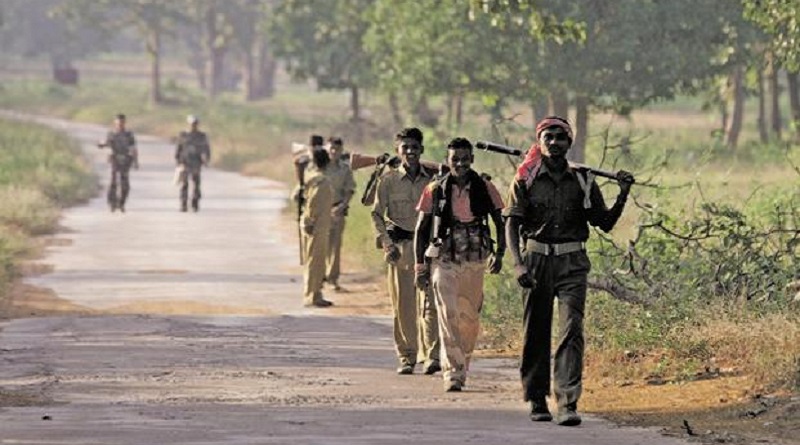 Police officer D.K. Pandey says the wounded soldiers have been hospitalized in Ranchi, the state capital, after Tuesday’s attack. The soldiers belonged to a special jungle warfare unit.

The explosive is suspected to have been buried in a dirt track.

The Maoist rebels, who claim inspiration from Chinese revolutionary leader Mao Zedong, have been fighting India’s government for more than four decades, demanding land and jobs for tenant farmers and the poor. They are active in several parts of India.