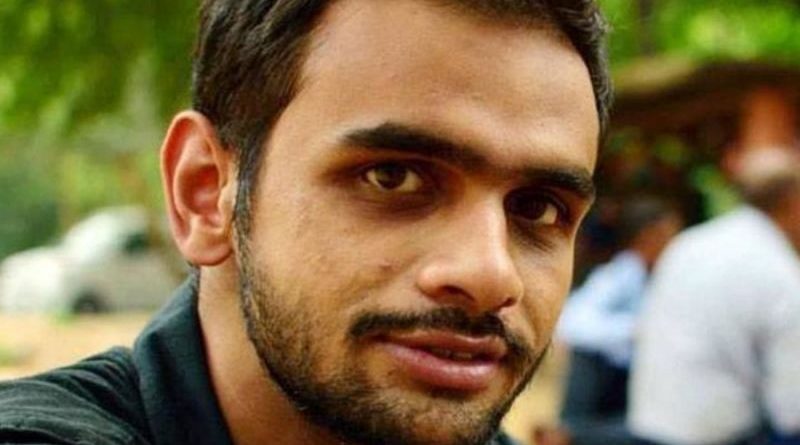 (My statement on the attempt on my life, yesterday)

With the repeated death threats against my life, and having seen the assassinations of one activist after the other in the last few years, I somehow knew that someday a gun may be turned against me too. Dhabolkar, Kalburgi, Pansare, Gauri Lankesh…the list of assassinations has been ever-growing. But can I say that I was ready for this? Can anyone ever say that they are ready for such an eventuality for real? No. And two days before 15th August, the question also is what does “freedom” even mean if the citizens of this country have to be ready to die for their “crime” of just being vocal against injustice? What is most paradoxical is that I had gone to attend an event named “Freedom from Fear” today when an unidentified gunman attacked me and tried to kill me in front of the Constitution Club.

The fact that two days before Independence Day, in one of the most “High Security” zones of the national capital, an armed assailant could dare to attack me in broad daylight only goes onto show the brazen impunity that some people feel they enjoy under the present regime. I do not know who he was or who are the forces behind him. That is for the police to investigate. But I want to state here that if something untoward would have happened yesterday, or if it were to happen tomorrow, then do not just hold that “unidentified gunman” responsible. The real culprits are those who from their seats of power have been breeding an atmosphere of hatred, of bloodlust and fear. The real culprits are those who have provided an atmosphere of complete impunity for assassins and mob lynchers. The real culprits are those spokespersons of the ruling party and the prime time anchors and TV channels who have spread canards about me, branded me anti-national based on lies and virtually incited a lynch-mob against me. This has specifically made my life extremely vulnerable.

Even today, even after the police has registered an offence under Section 307 and Arms Act, why is it that a MP from BJP, Meenakshi Lekhi and other saffron agents online are trying to suggest that the attack never happened, or worse that I engineered it on my own? Even as I haven’t pointed fingers at anyone, why are they so desperate to twist the narrative? What should this desperation be taken as a sign of? Their own culpability? Well, if one is to just look into the murder of Gauri Lankesh as an example, the arrests one after the other clearly exposes the hands of Hindutva terror outfits. So when we say “unidentified gunmen”, what is important is to identify the real players behind these terror attacks.

This hate campaign against me has been going on for last two years. There is no evidence, only lies. There has been no charge-sheet, only media-trial. There are no arguments, only trolling. There has been no debate, only death threats. And today it has all come down to a gun. Why is it that hashtags like “Tukde Tukde” has literally become a prefix to my name, whereas BJP leaders openly support those who say they will do “tukde tukde” of the country if a certain movie is released? Why is that I am called an anti-national and subjected to a never ending media trial, but there is no outrage against those who burnt the Constitution in the heart of the capital, in the presence of the Delhi police just a few days back? Why is it that those who are hell-bent on polarizing the country by hate-mongering against the minorities and by felicitating mob-lynchers are respected, revered and garlanded? And we who speak against hatred are villainized? Why is it that those who speak of dividing the society in the name of caste and attack the dalits – the likes of Shambhaji Bhide, whom PM Modi calls a mahapurush- are not accused of breaking the country to pieces? Why is it that the people in power who want to sell off this country piece by piece to big corporates at the cost of the poor, are celebrated as deshbhakts and their critics deemed as “anti-nationals”? These are all relevant questions today.

If they believe that with attacks like this they are going to scare us into silence, then they are gravely mistaken. The ideas of Gauri Lankesh, the ideas Rohith have outlived them. They cannot browbeat us into silence, neither with their jails, nor with their bullets. We proved it yesterday itself. Despite the attack on me, the program Khauf Se Azaadi (Freedom from Fear) by United Against Hate was successfully held in the Constitution Club. Najeeb’s mother Fatima Nafees, the wife of Alimuddin (whose killers Union Minister Jayant Sinha garlanded recently) Maryam, the mother of Junaid (16 year old lynched on a train last year) Fatima, Rakbar Khan’s brother Akbar, Dr Kafeel Khan along with Prashant Bhushan, Prof. Apoorvanand, SR Darapuri, Manoj Jha and many others addressed the gathering raising their voice against hatred, lynchings and the terror spread by these saffron terror. That is the spirit of our resistance.

I thank the countless well-wishers and co-fighters of justice who have stood by me and spoken out against this cowardly act. This is a collective fight for democracy that we all are part of, and we shall certainly defeat the followers of Savarkar and Godse. Tomorrow while there will be once again a shower of high voltage lies and sugar-coated jumlas from the ramparts of the Dalmia Group’s Red Fort, our fight for real freedom and dignity, and making the dreams of Bhagat Singh and Babasaheb Ambedkar into a reality will continue with greater resolve.