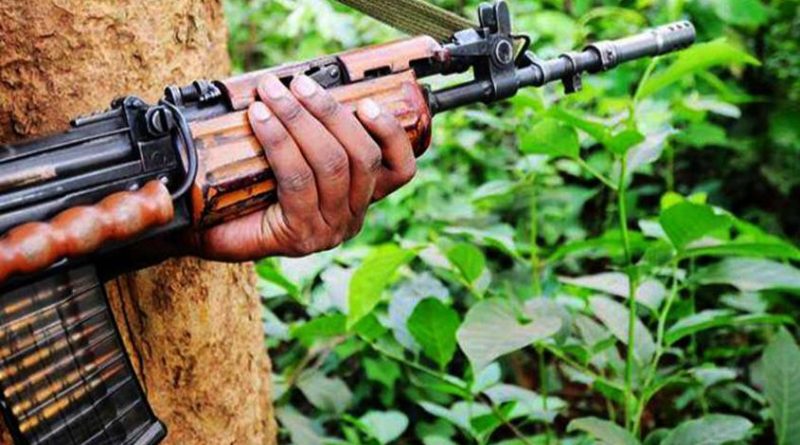 An encounter took place between CPI-Maoist rebels and paramilitary forces at Goelkera under West Singhbhum district this morning.

The encounter took place during a special drive against the Naxals by the West Singhbhum police. There were no casualties.

The administration has increased police patrolling on the bordering areas connecting to West Bengal and has also deployed adequate number of paramilitary personnel on areas potential to rebels attack.

Meanwhile intelligence sources  maintained that the Naxals have once again started influencing the local residents to come to the fold of the Naxalism,” said a senior intelligence officer.

He said the rebels are targeting areas in Sonua, Goelkera and Porahat region of West Singhbhum.

The intelligence sources also maintain that most of the Maoists who were in Saranda forest have shifted to the adjoining Sundergarh district in Odisha and several others hid themselves at the villages in Saranda in the guise of cultivators.