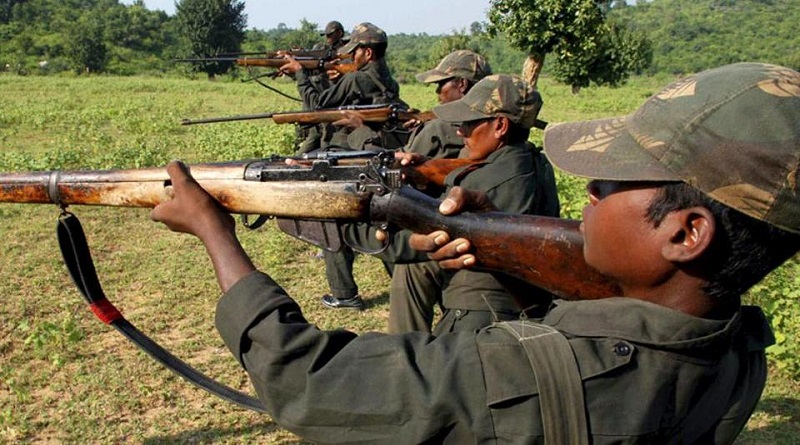 With Maoists dealing with intensified police operations, the top leadership is implementing a ‘rectification campaign’ to shape up its lower and middle rung cadres.

Don’t watch movies or music videos on mobile phones, restrict tea to two cups a day and reduce consumption of oily food. If you think these are parental guidelines to early teenagers, think again. These are instructions issued through circulars by the Communist Party of India (Maoist) eastern regional bureau, headed by the party’s senior-most leader, Prashanta Bose alias Kishan-da, in a bid to rejuvenate its organisation in eastern India.

“Under the present circumstances, the force is advised to stay away from tea. Heavy drinkers should be content with milk tea in the morning and red tea in the evening,” said a circular.

“The habit of watching movies and taking photos on mobile phones is rapidly increasing,” another circular noted and said that the trend had to stop with immediate effect.

These circulars reached the lower ranks of the party in Bengal-bordering areas of Jharkhand at the end of 2016. The eastern regional bureau (ERB) has under its command party organisations in Jharkhand, Bihar, West Bengal and parts of Odisha and Chhattisgarh.

While deliberating on how the misuse of electronic gadgets has led the party to heavy losses, the top leadership instructed that electronic gadgets be purchased only after obtaining permission from higher committees, and even then, can only be used by units and not individuals.

Through sources, Hindustan Times found out that the party’s top leadership, including general secretary Ganapathy, entrusted Bose with the task of leading a ‘rectification campaign’. Bose, who hails from Bengal, was a first-batch organiser of the erstwhile Maoist Communist Centre founded in 1969. The top leadership warned the middle and lower-rung leaders of catastrophe in the face of intensified police operations if the party failed to rectify ‘non-proletarian trends’.

Statistics released by the ministry of home affairs at the end of 2016 reveal a decrease in Maoist-related incidents in Chhattisgarh and Odisha compared to 2015, while Bihar and Jharkhand witnessed a slight increase. Across states, the number of Maoists killed by the security forces reached an all time high of 218 in 2016. The number of security personnel and civilians killed by Maoists was also higher than in 2015.