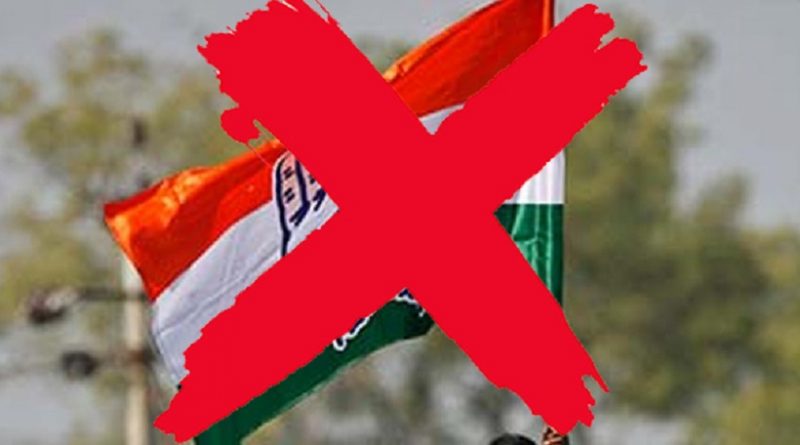 Manipur, the small but the beautiful home to more than thirty-fives fraternal ethnics groups, is a historical state having a rewarded history of more than 2000 years. In her long history Manipur never became a part of India. Manipur was a recognized Asiatic state when the British imperialist invaded and occupied it in 1891.

The British crown in its own wisdom, however, did not annex Manipur to their British Indian emperor. After 56 years British de-colonialize Manipur and regain her sovereign independence on 14th August 1947. India hatched a conspiracy to make the king sign a treaty to merge Manipur with India. India invited king at Shillong and kept him under house arrest for two days. After resisting two days, the king gave signed the Manipur merger agreement on 21st September 1949. Under terms of this agreement, the government of India announced the formal annexation of Manipur on 15th October 1949.

The Manipur state Assembly and the council of Minister which elected by the people of Manipur under the provisions of Manipur Constitution Act 1947 by practicing the Universal Adult Franchise were forcibly abolished on the same day by an executive order of the Indian government. The people of Manipur have never accepted the Indian annexation, several public resolutions and a national convention have declared the Manipur Merger Agreement null and void having no legal and constitutional legitimacy as it was done under duress and not ratified by the state Assembly. So Maoist Communist Party Manipur would like to appeal the people of Manipur to observe the Day as Black Day in protest against Indian Expansionism.

At the same time, some petty bourgeoisie class and feudal class emerged out of the education system introduced by the imperialist to suit the needs their administration to the Indian National Congress, who wants to sustain their position as a social prop of Indian colonialist. The Congress Party, a group of feudal and Comprador was brought forth by the British and developed them by the Indian colonialist to divert and derail the anti-feudal and anti-Imperialist national liberation movement which was led by Comrade Hijam Irabot and to deprived the people of revolutionary leadership.

After the formal declaration of Manipur Merger Agreement, The Indian colonialist transferred the power to their faithful agents, the leadership of the Congress Party, representing the comprador bureaucratic Bourgeois and went behind the curtain. It may be mentioned that the Congress Party was the only party which conspired with Imperialist India to colonized Manipur so that they become Ruling class at then. The Indian democracy is nothing but fake in essence. The direct colonial and semi feudal system of the British colonialist was replaced by the Indian colonialism and semi feudal under the control and exploitation in the name of Democracy.

Congress Party was one of the chief instruments for the colonial exploitation and control over Manipur. It is completely tied with and dependent on colonialism for its existence and development. They are not not only inherited the sanguinary state machinery from their Indian colonialist masters; but also have preserved and strengthened it further during the last 60 years.

This state machinery is nothing but an instrument of suppression and repression, and represents the dictatorship of the comprador bourgeoisie subservient to the colonialism. The repressive rule is sought to be covered up behind the façade of fraudulent parliamentary system. This state system represents the Colonial and semi-feudal control and exploitation in the name of Democracy. During the recent years, the repressive teeth of this state system has not only been further sharpened but also centralized more and more by the comprador-feudal alliance backed by colonialist. The chief weapons of this blood thirsty rule are well-organized and well-equipped modern army, paramilitary forces along with police forces, anti-people judiciary and neck-deep corrupted and powerful bureaucracy.

This state machinery is extremely reactionary and anti-people. Without smashing this state machinery, any struggle for the basic rights and problems of the people and for their uplifting cannot move forward beyond a limited level. In order to consolidate Indian Colonial rule and to carry on their ruthless exploitation, the Indian colonialist pressure the feudal forces and at the same time re-oriented them into such politicians who acted as their social props. On this Black Day, Maoist Communist Party Manipur would like to appeal the people of Manipur to boycott Congress Party in Manipur. Our Party declared the Congress I as the National reactionary of Manipur People.