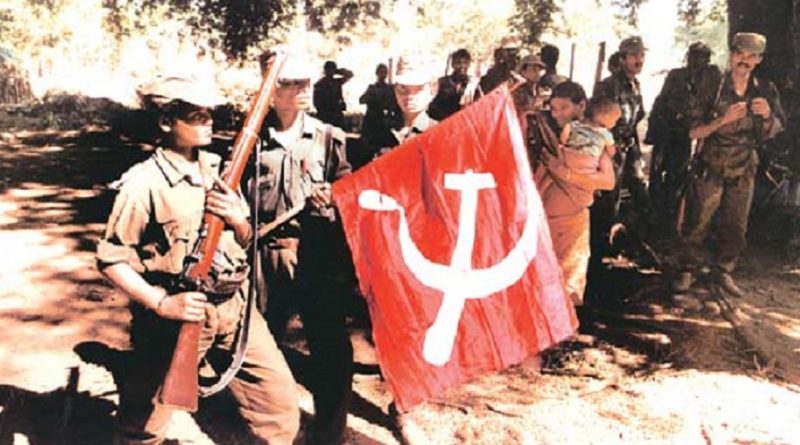 A meeting of senior police and CRPF officials took place in the camp headquarter of CRPF 190 battalion situated in Chatra headed by SP Chatra Anjani Kumar Jha. In this meeting the officers of Jharkhand-Bihar police and CRPF and Cobra Battalions discussed on various points regarding their new venture named operation Safaya going to be launched for complete eradication of naxal groups operating in the border areas of both states.

In this joint meeting the officials finalised the action plan to be executed during this operation. As per sources this operation will start in both sides of the border at a time so that the naxal groups cannot feel safe in any of these two States. “This time the white collared people of the society who had been identified as the supporters of the naxal groups will also be at the target. The aim of this operation is not only to eradicate the naxal groups out of the states but also to seize the money they have made through their act of terror,” said an official.