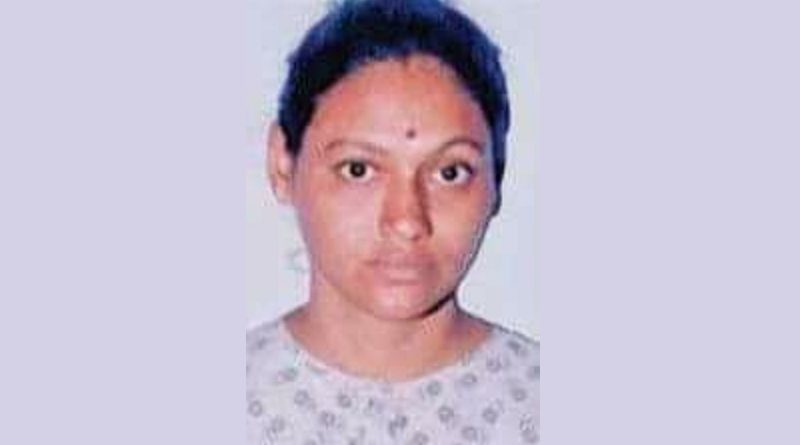 COIMBATORE: A wanted woman Maoist, who jumped bail and was on the run for the past five years, was arrested at gunpoint by the sleuths of Andhra Pradesh State Intelligence Bureau (SIB) near Sennimalai in Erode district on Monday.

Sources said V Kakarala Padma (45), a native of Andhra Pradesh and known to have been based out of Erode, was arrested around 12 pm. She was first arrested in 2002 under the Prevention of Terrorism Act, for giving arms training to Maoist recruits at Uthangarai. Padma was in jail till 2005. After her release, she fought for the rights of women and spearheaded several protests. She has over 10 cases and National Security Act and Unlawful Activities Prevention Act slapped against her. Later, she was arrested and was lodged as an undertrial prisoner in Madurai Central Prison. In 2012, she came out on conditional bail and had been absconding ever since.

“Padma belongs to the Revolutionary Women Wing, which was later banned. She had been absconding for the past five years as she faces several cases in Tamil Nadu,” Vivek, Padma’s husband, told Express. Vivek himself was arrested in 2012 for giving arms training to youth at Periyakulam. He came out of prison after serving a five-year term recently. “The arrest made by the Andhra Police is illegal. There are fears that she might be subjected to third-degree torture or killed in a staged encounter. She should be produced before a court and due process of law should be followed,” Vivek said. However, the Erode District Police refused to confirm the arrest.

Meanwhile, terming the arrest as an act of kidnapping, Varavara Rao, president of the Revolutionary Democratic Front, alleged that Padma was arrested by the personnel of the Andhra SIB and Greyhounds from Erode Junction, while she was returning from Ernakulam on Chennai Express.

“There is a threat to her life. She must be produced before a court of law immediately,” Rao said.