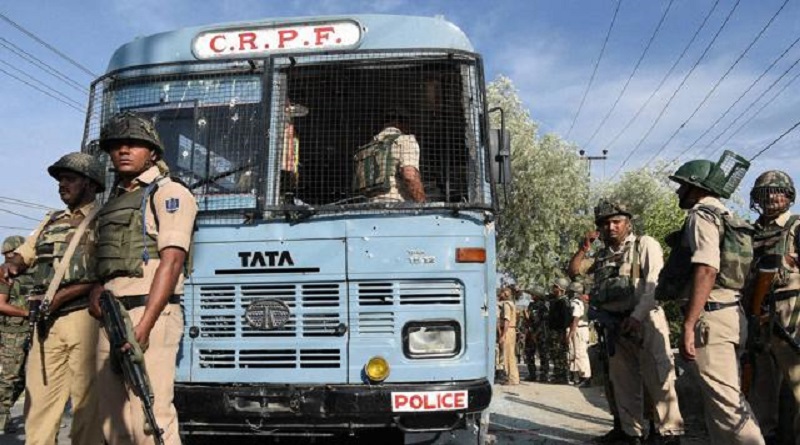 A CRPF personnel on Tuesday was killed and a jawan injured in a pressure bomb blast triggered by Maoists in the dense forests of Chhattisgarh’s insurgency-hit Sukma district.

“The incident took place early this morning when a patrolling team of CRPF’s 74th battalion was out on an area domination operation in Chintalnar police station area,” a CRPF official told PTI.

While security forces were cordoning off a patch between Burkapal police camp and Chintalnar, jawans inadvertently stepped over a pressure IED (improvised explosive device), concealed beneath the earth, triggering the blast that left Sub Inspector B S Bist and head constable Sudhakar, belonging to 74th battalion, injured, he said.

Soon after the incident, reinforcement was rushed to the spot to retrieve the injured personnel, he said.

“Sub Inspector Bist succumbed to injuries while being evacuated,” the official said, adding that the injured Sudhakar was airlifted to Jagdalpur for treatment and his condition was said to be out of danger.

Yesterday, two jawans of the same CRPF batallion were injured in a pressure bomb blast in Chintalnar area.