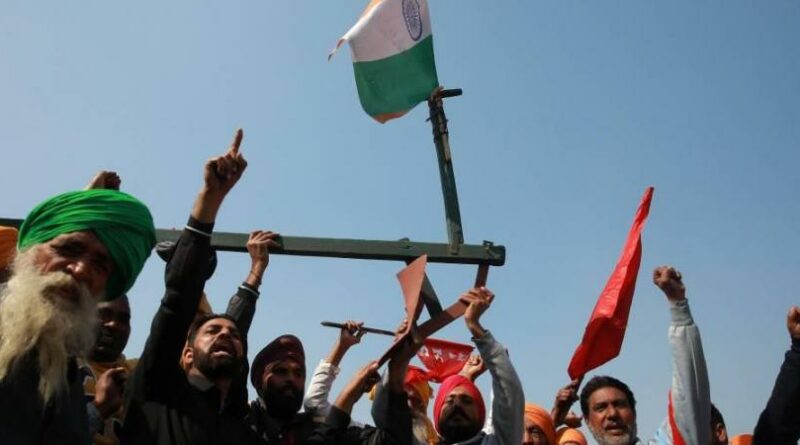 Raipur, February 1, 2021: As the farmers at the Delhi-UP borders continue their agitation against the Centre’s Farm Laws, the CPI (Maoist) has come forward to extend their support to the ongoing protest.

Three different outfits of the Maoist party issued a joint statement expressing solidarity with the farmers and issued an appeal to continue the protest against the three farm laws of the Centre.

The spokesperson of the Central Committee of the CPI (Maoist) Abhay stated that the farmers’ agitation in Delhi and across the country is reminiscent of the then opposition to the Rowlatt Act of British India. He alleged “the central government is showing its stubborn attitude towards the plea of farmers”.

The rebel organizations that cited the farmers’ tractor parade as “peaceful”, held the union government accountable for the march on Republic Day turning violent leading to uproarious scenes.

The Maoists claimed that not just the farmers but around 80 per cent of the country’s population would be affected by the three new agriculture laws.