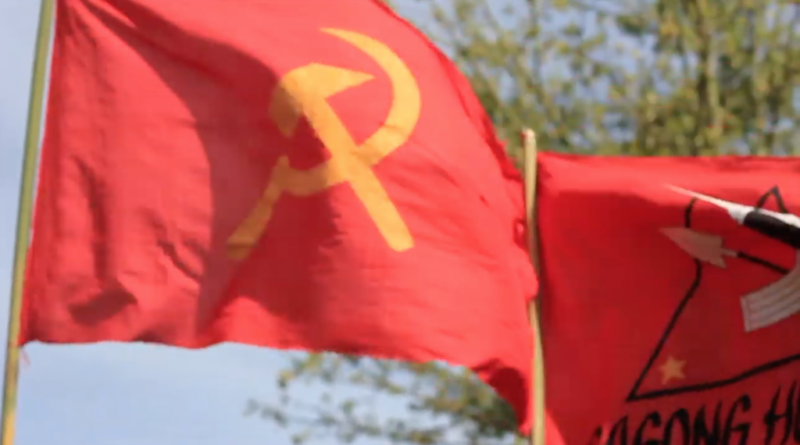 The Communist Party of the Philippines (CPP) calls on all revolutionary forces and commands all Red fighters to give the firmest Red salute to Ka Menandro Villanueva (Ka Bok), Commander of the New People’s Army (NPA), who was recently killed by the fascist enemy in Mabini town, Davao de Oro province. Ka Bok (also known as Ka Jude and Ka Gipo) was around 70 years old.

Let us pay homage to Ka Bok who selflessly served the Filipino people’s revolutionary cause and helped advance their national democratic and socialist aspirations. A revolutionary fighter for five decades, Ka Bok, is now among the legion of heroes of the Filipino people. He dedicated all his life to the cause of the proletariat and the oppressed and exploited masses.

Ka Bok earned the most rabid ire of the fascists because he successfully led the Party and armed revolution in Southern Mindanao from one level to another, because he roused and empowered the peasant and Lumad masses, because he helped plant and nurture the kernel of the people’s democratic government, and because he promoted and guided the people’s resistance against mining and other big capitalist operations that ravaged the land and plundered and destroyed the environment.

Ka Bok together with other cadres and commanders, played an important role in the expansion and strengthening of the people’s army and the Communist Party of the Philippines across Mindanao. He also performed crucial tasks in the national growth of the NPA as its head commander, and as member of the CPP’s Central Committee and its central organs of leadership.

It is a testament to the strength, resilience, and guerrilla discipline of the NPA, and extensive and deep support of the broad masses for the people’s army that it took the enemy more than a decade—spending billions of pesos in relentless military operations, aerial bombings, artillery shelling, occupation of communities, and terrorizing the peasants and Lumad masses—before it could finally vanquish Ka Bok.

We extend our deepest sympathies to the beloved family and friends of Ka Bok. His death is mourned by the Party, the NPA and all revolutionary forces, and by the broad masses of workers and peasants, especially the downtrodden people in the hinterlands of the Davao provinces, whom he dearly served over the past several decades.

The death of Ka Bok is a big loss for the Party and the armed revolution. But this setback is only temporary and will be surmounted in due time. A number of Party cadres and NPA commanders, veterans in people’s war, as well as young leaders trained by Ka Bok and steeled in military and political work, are primed to take his place and perform his duties.

Indeed, revolutionary leaders play an important role in the people’s war. However, it is the broad masses of the people—awakened and fighting firmly—who play the far greater and decisive role in advancing the people’s democratic revolution.

In the face of worsening forms of oppression and state terrorist attacks, the people’s desire for liberation and determination to wage revolution is greater than ever before. The reign of terror of the fascist, corrupt and puppet Duterte regime deepens the revolutionary zeal of the Filipino people.

As in any war, the people’s war will encounter setbacks and losses, but lessons will be learned to help guide its further advance. The loss of Ka Bok will not stop the people’s war from further advancing and gaining strength, because it is a just and democratic war which represents the people’s highest aspirations for national freedom and social liberation.

The lifelong revolutionary service and heroism of Ka Bok will forever inspire all Red fighters and the Filipino people to carry forward the people’s war to ever greater heights.