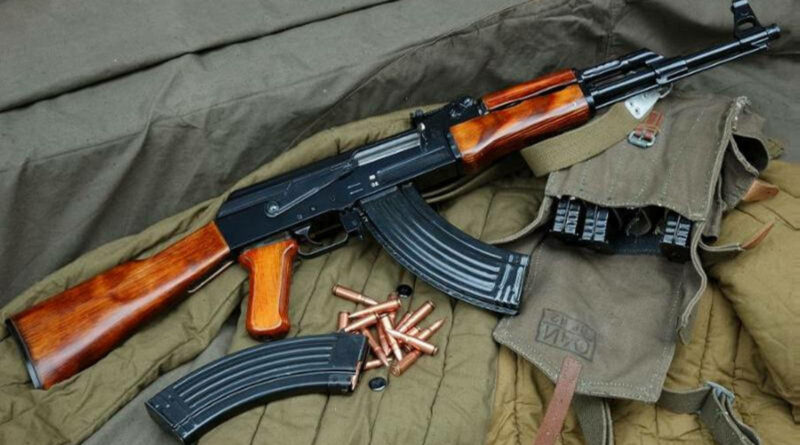 Bokaro District, June 29, 2022: A firefight broke out between security forces and a squad of cadres belonging to the CPI (Maoist) in Jharkhand’s Bokaro district on Wednesday, after which the Maoists retreated into the deep forests, prompting the launch of a massive search operation, a senior police officer said.

Acting on a tip-off, security forces were conducting a combing operation inside Dak Sadam forest on the foothills of Lugu Pahari in Mahuatand Police Station area, when a CPI (Maoist) squad spotted them and opened fire, following which the gun battle started.

However, the Maoists made a hasty retreat into the deep forests, leaving behind daily use items. The search operation to capture them is underway, Bermo Sub-divisional Police Officer (SDPO) Satish Chandra Jha said.