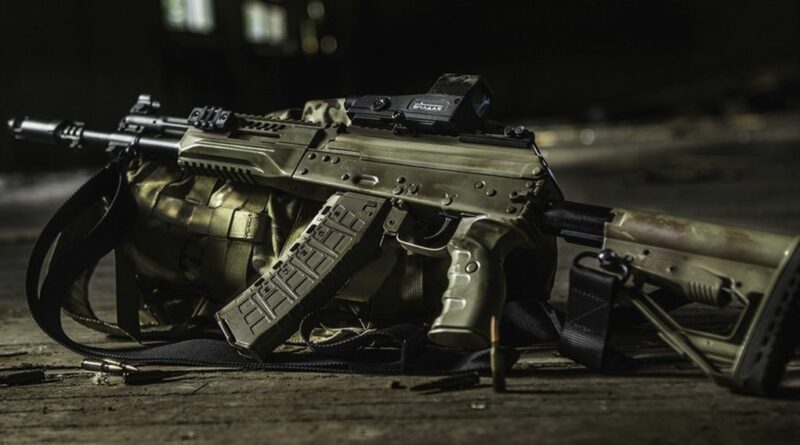 Gumla District, December 10, 2021: A squad of cadres belonging to the CPI (Maoist) attacked the Kurumgarh police station in Behratoli villlage, located in Gumla district. The attack took place on Wednesday night. Police returned fire with no casualties reported on either side. The police station had previously been targeted by a squad of Maoists who blew up a portion of the buildings structure on November 25.

Police sources said around 10:30pm a squad of Maoists were spotted marching towards the station by a group of officers staying on the first floor of the building. When the police asked them to stop, the Maoists fired a few rounds. The police retaliated, after which the Maoists escaped into the jungle.

The police suspected the the Maoist squad was led by their new zonal commander Chhotu Kherwar, who was also instrumental in planting and exploding the IED’s in the newly constructed police station last month. “After the blast, a contingent of police were camping in the building and carrying out combing operations led by ASP (operations), Manish Kumar,” an official said, adding that a few blank cartridges were found at the spot in the morning.

Another official added, “We had information about gunfire near the new damaged police station at about 11pm on Wednesday. We have launched combing operations to nab those involved.”

On Thursday, SP Ehtesham Waquarib went to the spot to take stock of the situation.