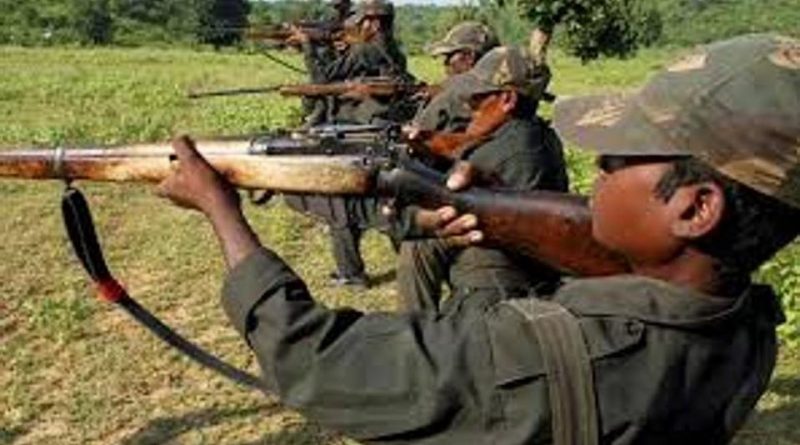 THIRUVANANTHAPURAM: As many as 37 trained cadres of People’s Liberation Guerilla Army (PLGA), which is the militant wing of CPI (Maoist), are active in the forests of the state, as per a report of the police, that has been submitted to the state human rights commission.

As per the report (accessed by TOI) prepared by district police chief (Palakkad) G Siva Vikram, the cadres, who are trained in using sophisticated and automatic weapons, have been divided into four dalams since 2013, the report said. It further said that under the Western Ghats Special Zone Committee, four dalams are operating in the state — Nadukani, Bhavani Siruvani and Kabani (Kabani Dalam is further divided as K1 and K2).

More than 200 cases have registered against CPI (Maoist) party cadres under various instances and incidents that include cases for arson, attack on police, forest and bank officials, destruction and demolition of public properties, ambush firing on police party and police vehicles etc, the report said.

“While the (police) party was on patrolling duty, they were seen by CPI (Maoist) cadres, who had camped at a dominant place and opened fire without any provocation as it is the normal behavior of CPI (Maoist) cadres. To counter the attack from Maoist cadres, commandos and police party started firing. In this police action, three of the cadres died in the forest. Had it not been for the quick and tactical response on the part of commandos, they would have suffered massive casualties,” the report said.

The report also criticized the media reporting of the incident as prejudiced. “Only the police personnel who witnessed the situation can explain how dangerous the situation was. Considering the antecedents of the cadres, especially the PLGA trained cadres, they have no other option but to counter attack. Unfortunately, without considering the situation or hearing the reality, the press, both visual and print media, and a group of organizations have jumped to a conclusion,” the report said.

The report stated that there was no other option available for the police but to neutralize the cadres who fired indiscriminately and carried out a tactical attack. Otherwise the life of more than 50 people, including tribals, higher officials of other departments, representatives of local bodies and independent local inmates could have been in danger and could also have resulted in multiple deaths. In the second round of firing on October 29, CPI (Maoist) leader Manivasagam also had died.