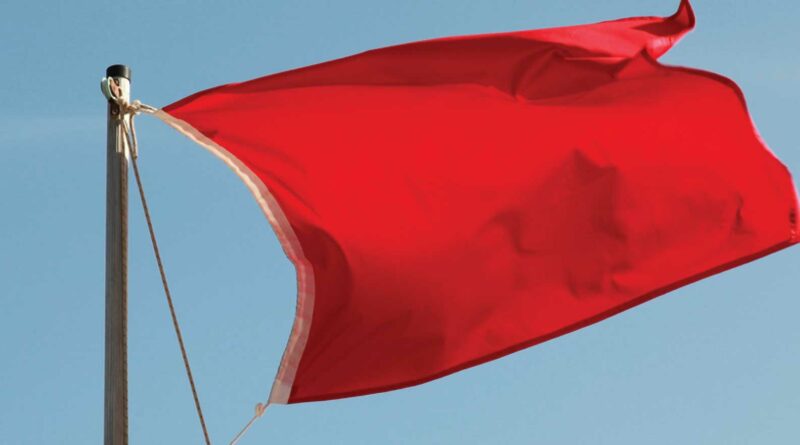 Visakhapatnam District, August 16, 2021: The CPI (Maoist) found fault with Director General of Police (DGP) D. Gautam Sawang’s remarks that the Maoists were creating issues for their existence and that the party was losing support from the tribal population. They also condemned his statement that cadres were surrendering due to the weakening of the movement.

Comrade Ganesh, Secretary of the party’s Andhra Odisha Border Special Zonal Committee (AOBSZC), in a letter released on Sunday, said that the actual reasons for the recent surrender of the cadres was selfishness, political weakness and deterioration of their spirit of sacrifice.

“If the CPI (Maoist) do not have presence in the Agency areas, why was the Police Department sending a large number of personnel into the Agency for combing operations, setting up police camps and illegally arresting a number of tribal people?” he asked.

He said that though it was a fact that the movement was weakening in the Andhra-Odisha Border region (AOB), history revealed that the Maoists had fought against all odds and regrouped themselves. He said that during 1980s, there were very few Maoists, but by 2002, the AOB had formed into four divisions with over 200 cadres.