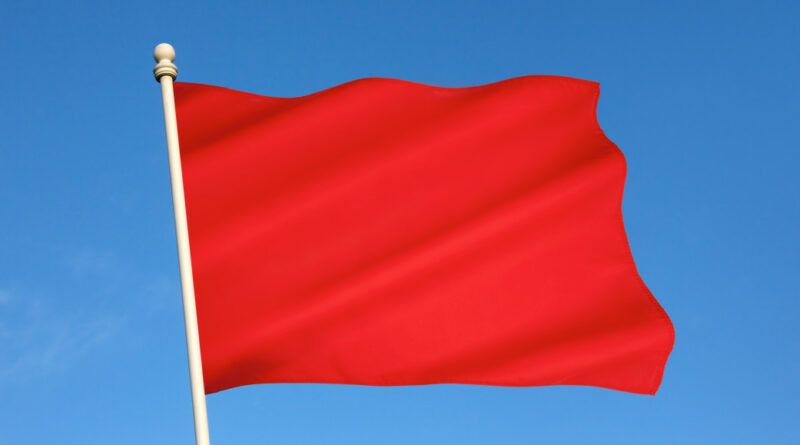 Mulugu District, October 25, 2021: The CPI (Maoist) Telangana State committee has called a bandh on October 27 in protest against what it termed as a “fake encounter” killing of three of its cadres at Tekulagudem forest area adjoining Telangana’s Mulugu district on Monday morning.

He charged the TRS dispensation in the State with unleashing “brutal repression” against revolutionaries as part of the Centre’s “Operation Samadhan offensive.”

“The three slain Maoist cadres hailed from poor Adivasi families,” he said while paying tributes to them.