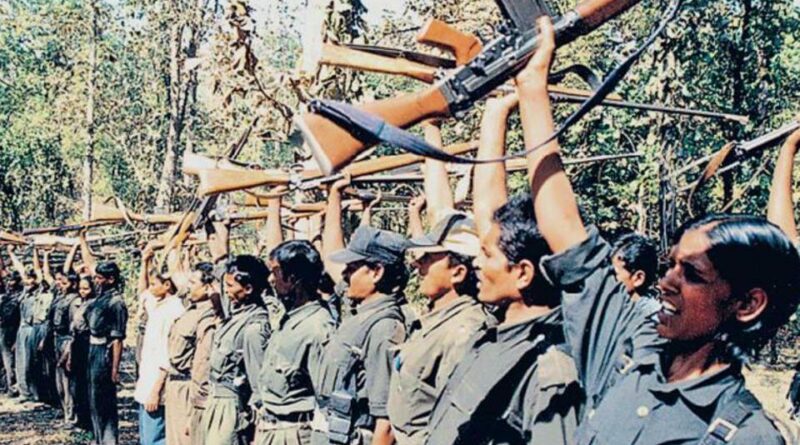 Sukma District, April 15, 2022: An Improvised Explosive Device (IED) blast triggered by cadres of the CPI (Maoist) in Chhattisgarh’s Sukma district partially damaged a culvert on the Injaram-Bhejji axis in the early hours of Friday. In a separate incident on the same day in Sukma district, armed cadres of the Maoist party exchanged fire with troops of the CoBRA battalion while the latter was conducting a search operation in the Potakpalli area.

According to the police, the Maoists triggered an underground IED blast between Gorkha and Kottacheru in a bid to blow off a culvert on the only passable road connecting Bhejji. “Though the structure could not be blown off completely, serious damage was inflicted, affecting public transport,” Inspector General of Police (Bastar Range) P Sundarraj said.

The Injaram-Bhejji axis is important, not only because it connects the villages to the district headquarters, but is it also a vital axis for the security forces in the Maoist-dominated area. “The Maoists are trying to push the forces out as with the forces comes government and development which the Maoists oppose,” an officer from the area said. He added, “Our teams immediately reached the spot but the Maoists had fled. We have begun the repair works of the culvert.”

Meanwhile, in Potakpalli, 50 km from the culvert, personnel of the CoBRA battalion number 208 came under fire while conducting a search operation. The security personnel retaliated and eventually, the Maoists fled, the police said.

“Security personnel had information that the Maoists were gathering in the jungles and hence a search operation was on. We are still searching the jungles for the items left behind by the Maoists,” a senior officer said.