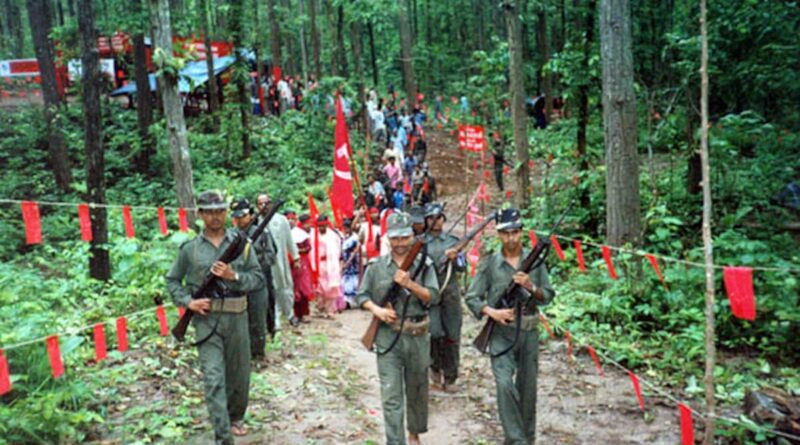 In a statement issued on Sunday, CPI (Maoist) central committee spokesperson, Comrade Abhay, said that Ramesh endeared himself to the masses by giving voice to the voiceless through his revolutionary songs against injustice and oppression till his last breath.

Ramesh used songs and ‘dappu’ as potent weapons to propel mass movements against feudal oppression and exploitation over the past four decades.

A native of Guntur district in Andhra Pradesh, Ramesh joined the JNM Tenali unit during his college days in the early 1980s. He earned a niche for himself as a people’s artiste by writing and singing songs on issues facing the poor and marginalized sections of the society besides making street plays on contemporary issues.

He served as the secretary of the party’s special zonal cultural coordination committee in Andhra-Odisha Border (AOB) area during the late 1990s and in the early 2000s, the statement said.

During the 2004 peace talks between the party and the State government, Ramesh came out to take up public programmes and relentlessly served the cause of the poor and downtrodden sections since then.