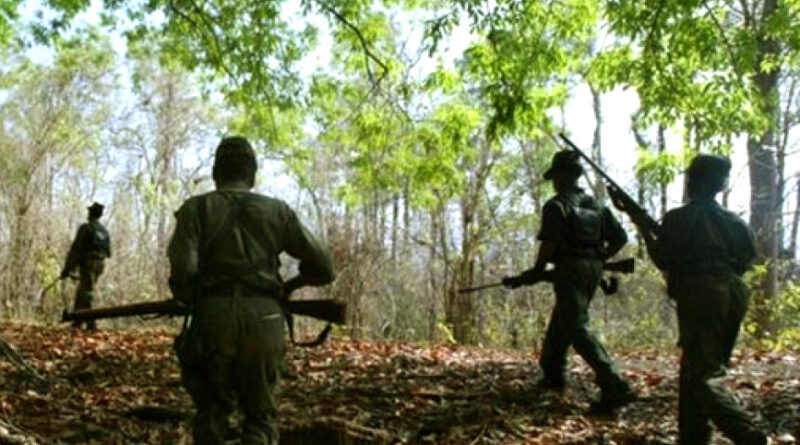 Gadchiroli District, September 30, 2022: A cadre of the CPI (Maoist) was killed in an encounter with police in eastern Maharashtra’s Gadchiroli district, a senior official said on Friday.

The slain woman Maoist has yet to be identified.

Police claimed they had received intelligence that 30 to 40 cadres of the Maoist party belonging to Aheri and Permili Dalams (squads) had gathered in Kapewancha forest to carry out attacks against the security forces. As the commandos of the Special Operation Squad (C-60) of Gadchiroli Police started a search operation around 6 pm on Wednesday, around 40 Maoists opened fire on them, the senior official claimed.

The commandos appealed to them to stop firing and surrender, but as the firing intensified, the commandos opened retaliatory fire, the SP said.

The Maoists soon fled from the spot taking advantage of the forest cover.

The commandos later found the body of a woman Maoist in dark green uniform, he said.

The woman’s identity was being ascertained, he said.

Police recovered an 8 mm rifle, ammunition and daily essential items from the spot.

Further combing operation is underway in the area, the official added.