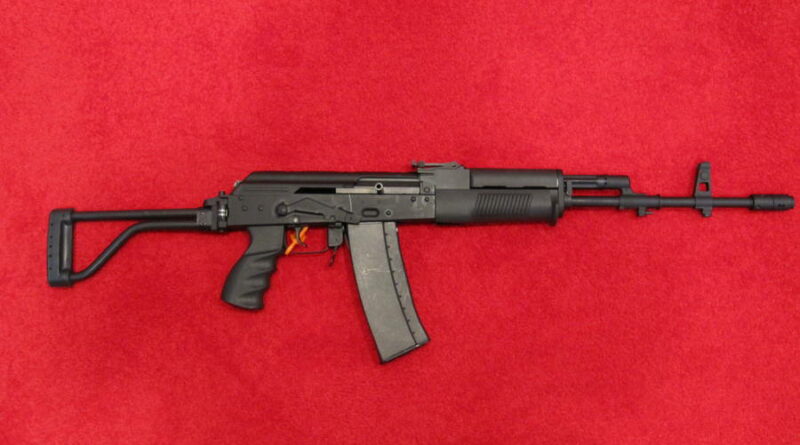 Bijapur District, June 22, 2022: A cadre of the CPI (Maoist) was killed in a gun battle with security forces in Chhattisgarh’s Bijapur district on Tuesday.

The firefight took place at around 4.15 pm in the forest of Kudmer when the police and District Reserve Guard (DRG) were on a search operation, Bijapur Additional Superintendent of Police Pankaj Shukla said.

A squad of Maoists opened fire on the security personnel while the team was returning, triggering the fighting, the officer said.

The Maoists fled the spot on finding the security personnel zeroing in on them, he added.

During a search of the site, the body of a Maoist cadre identified as Rakesh of the party’s Bhairamgarh Area Committee, was found along with a country-made pistol, the officer said.