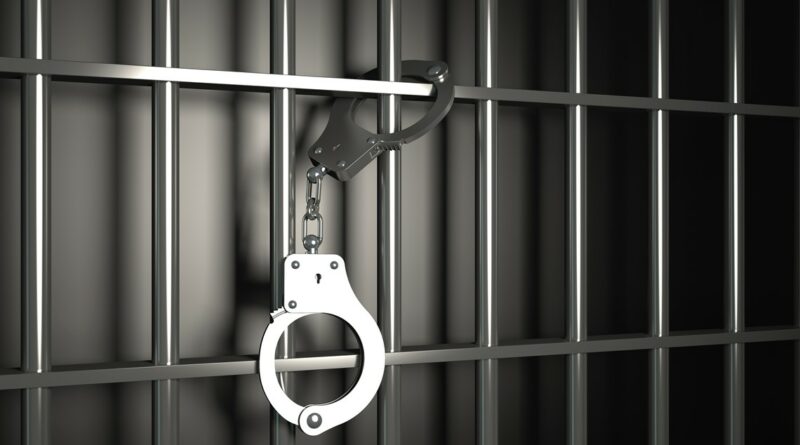 Virudhunagar District, June 25, 2022: The NIA on Friday arrested a member of the CPI (Maoist) for his alleged involvement in conducting and participating in arms training for its cadres for waging war against India, officials said.

The case pertains to the membership and conduct of a training camp for cadres of the Maoist party, including arms training, flag hoisting and classes in connection with the celebrations of formation day of CPI (Maoist) in September 2016 in Nilambur forest of Malappuram district in Kerala state, the official said.

The case was re-registered by the NIA in August last year. The arrested accused was a member of the CPI (Maoist), who along with co-accused, was involved in the conspiracy of conducting and participating in physical and arms training for their cadres to wage war against India, the NIA said, adding that further investigation in the case continues.