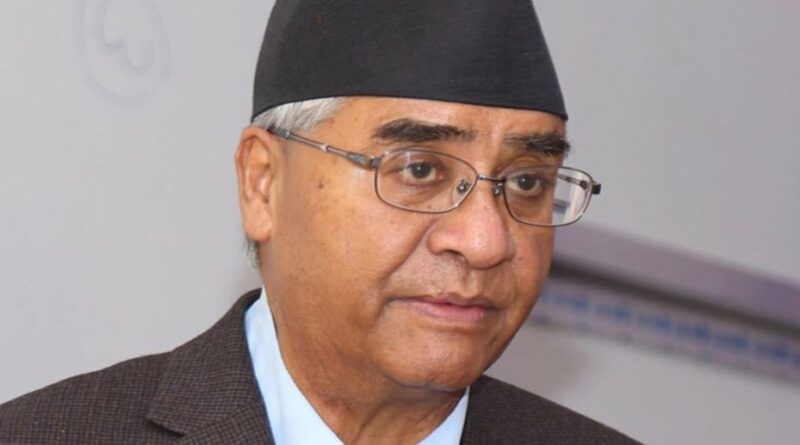 It has also asked the government to not sign any agreement that is detrimental to the nation.

The statement said that the United States’ intervention in Nepal has increased after the endorsement of the US-grant project Millennium Challenge Corporation (MCC).