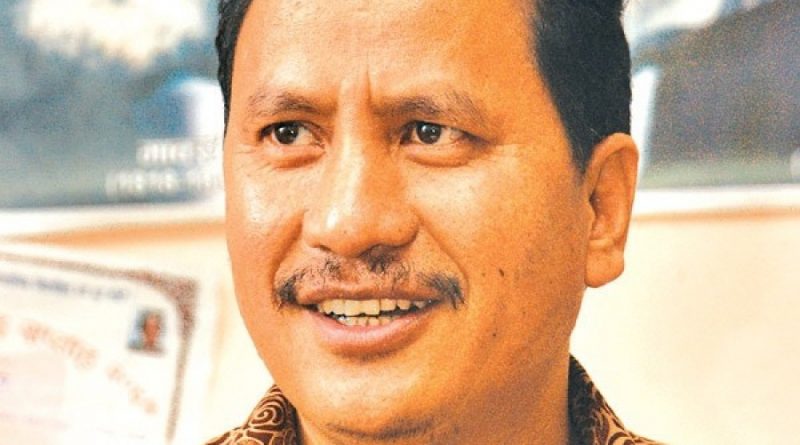 They were arrested from Dumling at Byas Rural Municipality-2 in the district while they were going to India-encroached territories of Nepal- Lipu Lekh- to unfurl the Nepali national flag there.

The government of Nepal recently issued a new political map of Nepal including Kalapani, Lipu Lekh and Limpiyadhura territories.

The cadres belonging to the banned outfit led by Netra Bikram Chand aka ‘Biplav’ were moving towards Lipu Lekh carrying the national flag.

Police are bringing the arrested ones to district headquarters Khalanga for further investigation.

Jivan Bista was held earlier by police for distributing pamphlets urging the locals to join their march towards Kalapani.

They had reached Dumling to proceed towards Lipu Lekh discreetly amid the ongoing lockdown.