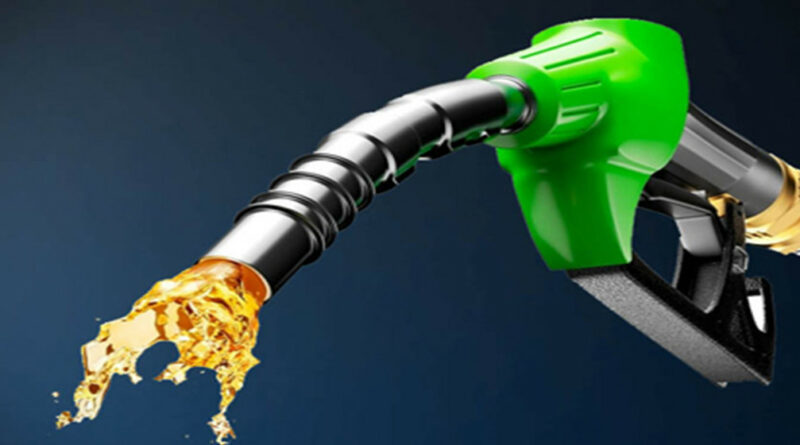 Kathmandu, May 15, 2022: Various students unions, including the All Nepal National Independent Student’s Union (Revolutionary), the student wing of the Mohan Baidya-led CPN (Revolutionary Maoist), have staged a demonstration outside the central office of Nepal Oil Corporation (NOC) in Teku, Kathmandu, demanding the corporation withdraw its decision to hike the prices of petroleum products.

On Saturday, the NOC issued a notice, increasing the prices of petrol, diesel and kerosene by Rs 10 per liter respectively from Sunday. The government has made it difficult for the students to survive by hiking the fuel prices, said ANNISU(R) chairman Hari Krishna Gajurel.

Gajurel also warned that if the price hike is not immediately revoked, it will create a whirlwind of mass movement and destroy the present government.

Protesters chanted slogans such as “people should not be killed, prices should not be increased” and “reject inflation immediately”.

As per the revised fuel prices by the NOC, the price of petrol has been fixed at Rs 170 per liter, and that of diesel and kerosene at Rs 153 per liter  respectively in the domestic market. The NOC has however not hiked the prices of LPG and aviation fuel.