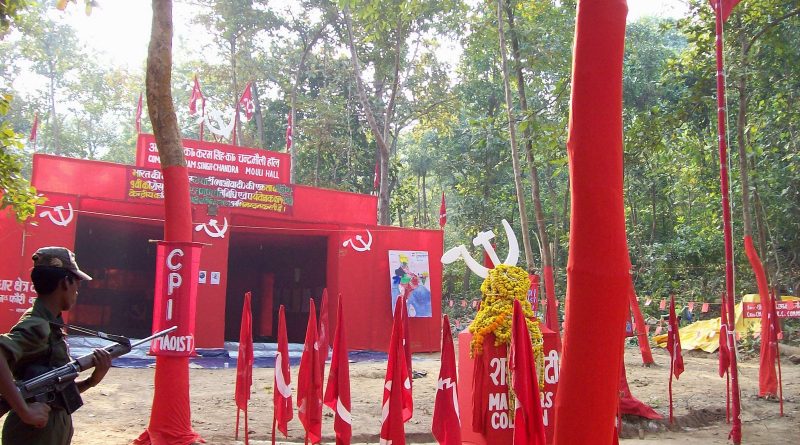 Visakhapatnam District, May 8, 2022: The CPI (Maoist) has appealed to the public to condemn the extortion activities carried out in Andhra Pradesh state by former party cadres Mahesh and Kumari.

In a letter released in the name of Comrade Aruna, Secretary of the Visakha-East Division Committee of the CPI (Maoist), the Maoists said that both Mahesh and Kumari had worked with them for some years, before leaving the Dalam.

“Mahesh and Kumari have been involved in extortion activities with the support of the police. They are creating troubles for the tribal people,” the letter alleged.

The Maoists also warned that they would teach a lesson to the duo if they did not mend their ways.