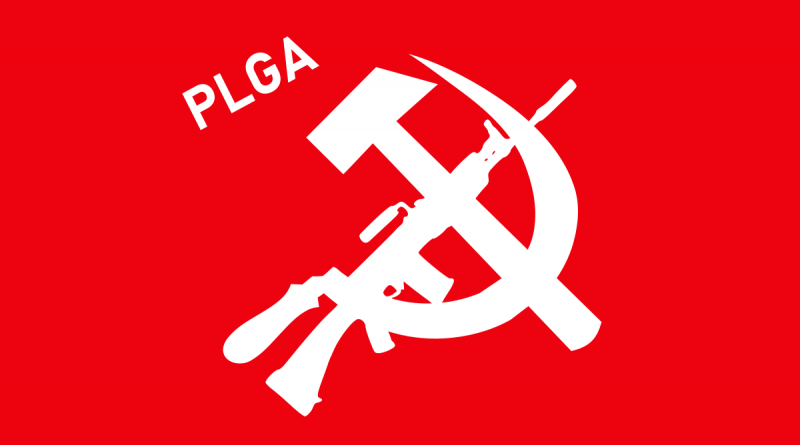 Alleged Naxalite Kanchan Bhelke has been admitted to the intensive care unit (ICU) of the Sassoon General Hospitals due to a heart problem. She has filed a bail application through her lawyer before the special sessions court. Kanchan and her husband Arun — the chief of Deshbhakti Yuva Manch (DYM) — were arrested by Maharashtra’s Anti-Terrorism Squad (ATS) for alleged links with Naxalites in 2014.

In her bail application, Kanchan has stated that she has undergone two open-heart surgeries and is facing serious health issues. With her condition deteriorating by the day, she has been put on strong medication and a strict diet. However, she claimed that she continues to suffer from breathlessness, along with a swelling in the neck and and abdominal area. On some occasions, she said there is a discharge of blood, due to which she was admitted to the hospital multiple times in the past three years.

Advocate Rohan Nahar, who pitched Kanchan’s bail application, told Pune Mirror, “The couple is in jail since 2014. However, their trial is still pending before the sessions court. Moreover, only two witnesses have been examined by the prosecution till date. We will be requesting the court to conduct the trial on a day-to-day basis so that the proceedings can be concluded early. The problem here is, even if Kanchan comes out on bail, there is nobody to take care of her but her husband. Thus, when she has to return to jail, we will have to ensure that she is properly medicated and is taken care of.”

Kanchan and Anil, both residents of Chandrapur, were arrested from Kasewadi slums in Bhavani Peth, based on a tip-off received by senior police inspector Bhanupratap Barge of the ATS. According to the FIR registered against the couple, they were involved in luring youngsters aged between 18 and 20 to join the Communist Party of India-Maoist. The charge-sheet has stated that Bhelkes would supply books that would narrate the exploitation of certain factions of the society. They were booked under sections 420 (cheating), 467, 468, 471(forgery) and 34 (common intention) of the Indian Penal Code and relevant sections of the of the Unlawful Activities Act.