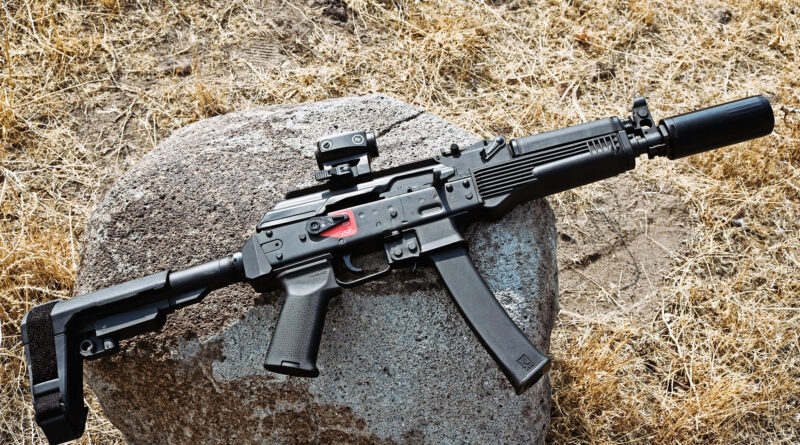 Visakhapatnam District, June 16, 2021: At least six cadres of the CPI (Maoist), including two women, were killed in a gun battle with security forces in Visakhapatnam district of Andhra Pradesh state on Wednesday morning.

Among those killed was a senior Maoist leader, police said in a statement.

The encounter took place in the Theegalametta forest in Koyyuru mandal in Mampa police station area.

Security forces have recovered an AK-47, a Self-Loading Rifle (SLR), a semi automatic Carbine, three .303 rifles and a country made weapon from the slain Maoists.

The gun battle began early in the morning after Grey Hounds teams took up combing operations in Mampa police station area. There was an exchange of fire between the Maoists and the Grey Hounds teams for some time. Security Forces have recovered the bodies after the firing ceased. It is believed that some more Maoists could have been injured.

A helicopter was scrambled to conduct an aerial survey of the area, with the suspicion that more Maoist cadres could be taking shelter in the forest area. More details are awaited.

A day before Wednesday’s encounter, alleged Maoists had exchanged fire with the Odisha Police near Kulabeda village at the border of the state’s southernmost districts of Malkangiri and Koraput. According to police, the Maoists had managed to escape, and were believed to have crossed into Andhra Pradesh.