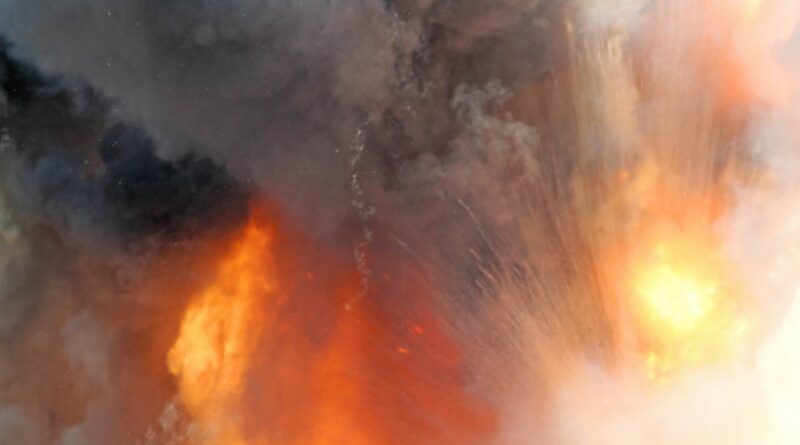 “One jawan of SSB GP Surendra Singh who suffered injuries in morning hours was airlifted to Raipur for better treatment,” Kanker District Superintendent of Police said while interacting with the media.

Meanwhile, for the rescue of other jawans, operations are already on, and a reinforcement party has been dispatched. “We have sent them by road for better treatment,” the SP added.

In the Friday morning hours, when security forces were carrying out combing operations close to Kosrunda camp, one jawan suffered an IED explosion, said one police officer.

The Maoists fired upon security forces and engaged in a gun battle for 20 minutes then escaped in the jungle, the senior police officer informed.

Meanwhile, the second incident of the IED explosion was reported to have occurred during evening hours.