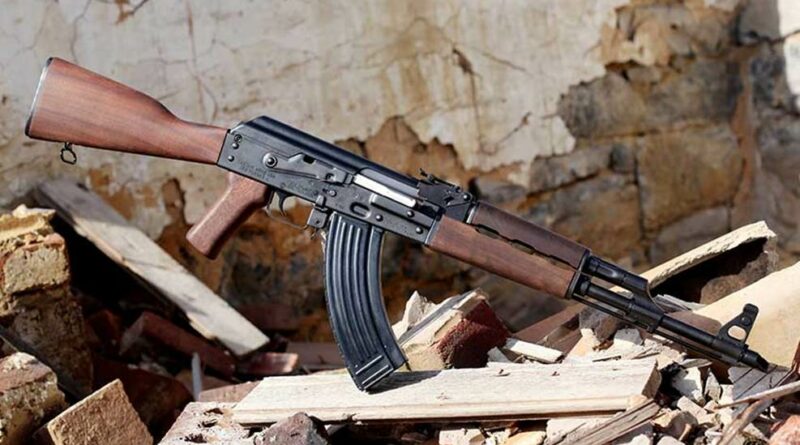 Malkangiri District, October 12, 2021: Three cadres of the CPI (Maoist), including two women, were killed in an exchange of fire with security forces in the Tulasipahad reserve forest along the Odisha-Chhattisgarh border. The area falls under the jurisdiction of the Maithli police station in Malkangiri district. The identities of the deceased were yet to be verified, police sources said.

The gun battle between the Maoists and the combined security forces including the Special Operations Group and the District Voluntary Force lasted for over an hour. The Maoist strength was estimated to be between 15-20 members and the group was being led by senior Maoist leader Suresh. No casualties were reported from the security forces’ side.

Odisha DGP Abhay said that the forces launched a combing operation in the early hours of Tuesday based on intelligence inputs on the movement of Maoist forces in the region. “During the combing operation, the extremists, hiding in the forest, opened fire at the security forces. In retaliation, our jawans opened fire as well. Three Maoists sustained bullet injuries and succumbed at the spot,” Abhay said.

Search operations in the area were underway to ascertain any more casualties, police said. The police have also seized two guns including an INSAS rifle from the spot of the encounter. Since 2020, 16 cadres of the CPI (Maoist) have been killed during exchanges of fire with security forces in Odisha, six of whom have been killed since January this year. The gun battle on Tuesday was the first major confrontation since September 2020, when two Special Operations Group (SOG) commandos and five Maoists were killed in an encounter in Kalahandi district.

In the last year, three civilians have been executed by the Maoist forces on suspicion of being police informants.