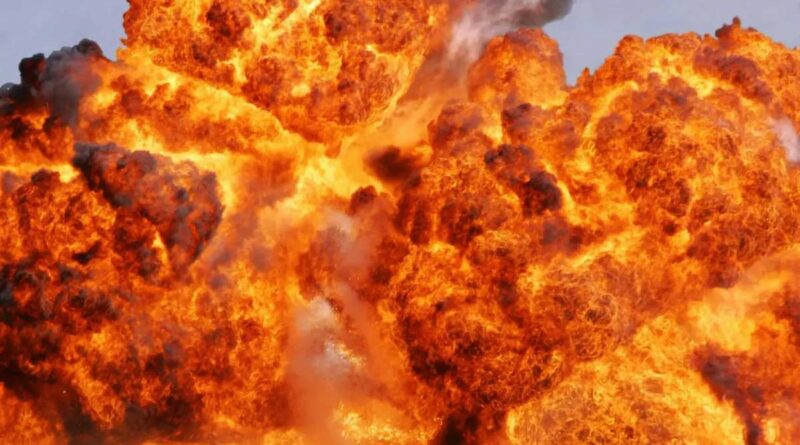 The incident took place at around 9.15 am in Kurusnar police station area when a joint team of the DRG and Indo-Tibetan Border Police (ITBP) was out on an area domination operation, Narayanpur Superintendent of Police Sadanand Kumar said.

When the patrolling team was cordoning off a forest patch, located over 300 km from the state capital Raipur, Naxalites detonated serial blasts in which two DRG constables received injuries, he said.

Sanau Vadde and Ramji Potai were shifted to a local hospital and their condition is said to be out of danger. But, as a precautionary measure, they will be airlifted to Raipur for further treatment, the official said.

A search operation is still under way in the area, he added.