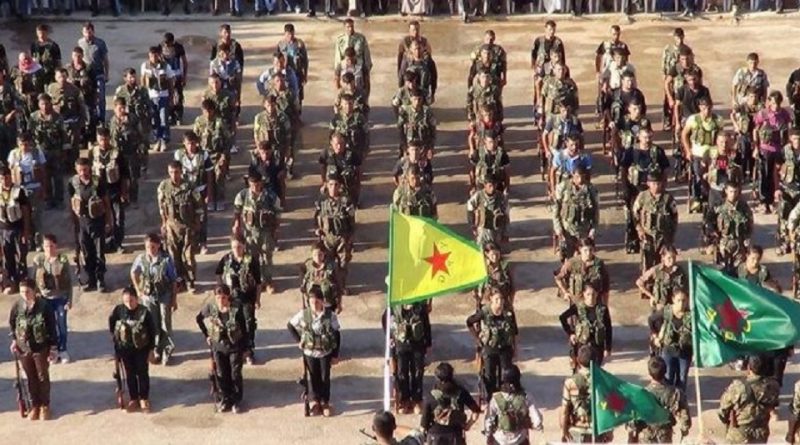 Speaking to Radio Voice of America, YPG (People’s Defense Units) Spokesman Rêdur Xelil remarked that Turkey’s attack on Jarablus targeted not ISIS but Kurds, underlining that they will not withdraw their forces from west of Euphrates and nobody can subject them to such an imposition.

“Turkey’s Jarablus intervention is a hostile approach. The main target of this operation is the Kurdish people and their gains rather than ISIS. We are in the west of Euphrates and take our place within Syrian Democratic Forces. We are in our own land and we will not leave it as per some request. We will not act in line with the request of Turkey or some other power.

Turkish state cannot shape our position there in accordance with its own interests. Our forces will remain there and there will be no retreat. Nobody has the right to impose YPG’s withdrawal from there and we will never accept such a thing.”