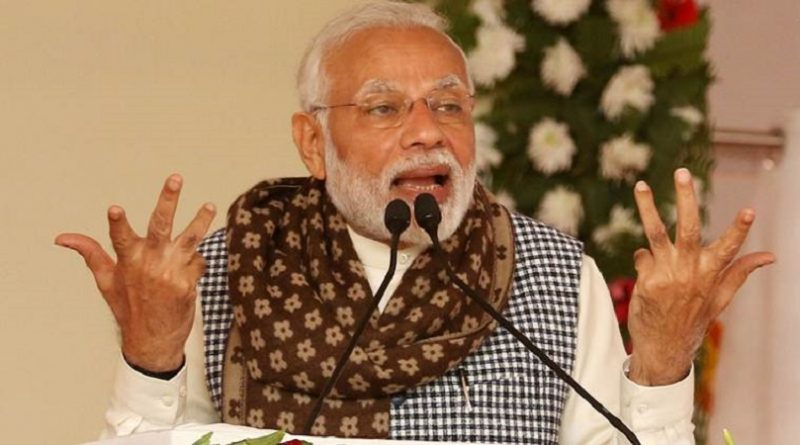 Continuous cordon and search operations are being carried out by security forces in strategic places in Imphal ahead of the Prime Minister’s visit.

Continuous cordon and search operations are being carried out by security forces in strategic places in Imphal. It has been reported that a 25-men team of SPG also arrived in Imphal.

Meanwhile, a statement released by the CorCom said that shutdown will commence from 1 am on the day of PM’s visit and will remain effective till his departure. Their statement read, “Modi’s visit is nothing but to consolidate the hold of the “colonial rule” established in Manipur by the “colonial masters” before him. Nothing good has been brought about besides oppression and destruction in the state since it was annexed into the Indian Union.”

Stating that the people of Manipur have nothing to expect from his visit, the outfit appealed to the people to support the boycott effectively.

During his visit, Modi is scheduled to address a public gathering at Hafta Kangjeibung in Imphal east district. He will also inaugurate and lay foundation stones of several projects and schemes in the state, including the Integrated Check Post (ICP) at Indo-Myanmar border, Dolaithabi Dam, Powerloom Estate, among others.