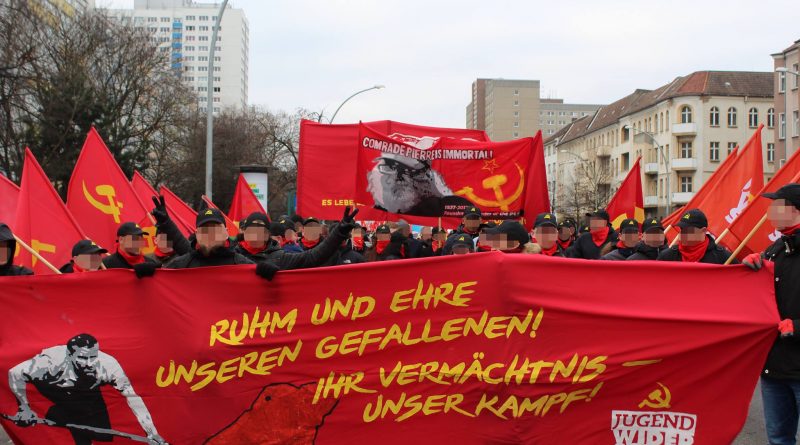 Irish Socialist Republicans were honoured to be invited by Jugendwirderstand to the annual Lenin/Luxemburg/Liebknecht demonstration in Berlin this year.

On Saturday 13th January a representative gave a brief run down of the current position of Irish Socialist Republicanism in 2018 before a cultural event which included performances from local Berlin hip hop artists and also performances from activists from Norway and France. The night ended with the singing of the International simultaneously in a number of different languages. 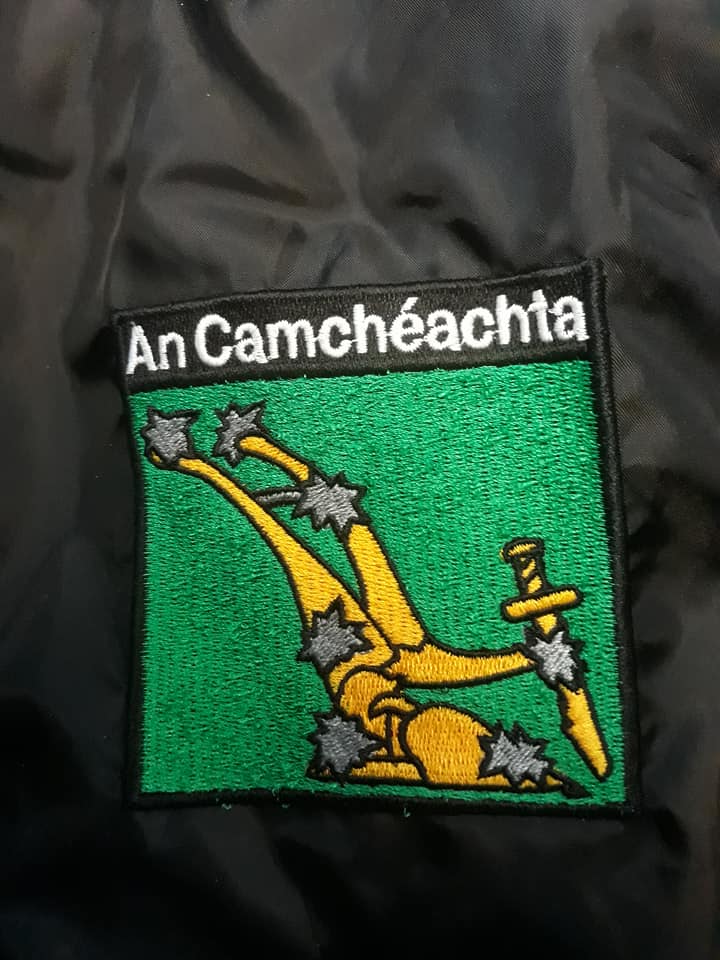 Sunday 14th January saw a well disciplined and organised bloc of revolutionary youth congregate and march in honour of Lenin, Luxemburg and Liebnecht and all revolutionaries who have given the ultimate sacrifice.

The bloc remained disciplined until the end of the demonstration where there was a brief rallying speech which finished with the singing of the International.

After the main march had dispersed revolutionary youth reorganised in the Neukölln area of Berlin and defiantly shouted revolutionary slogans and support for the Palestinian struggle. The demonstration was welcomed positively by locals, some of whom waved flags in support.

Irish Socialist Republicans and Anti-Imperialist Action would like to thank Jugendwiderstand for their invitation and hospitality and also all the other international activists who made it a memorable weekend. We look forward to working together in the future.