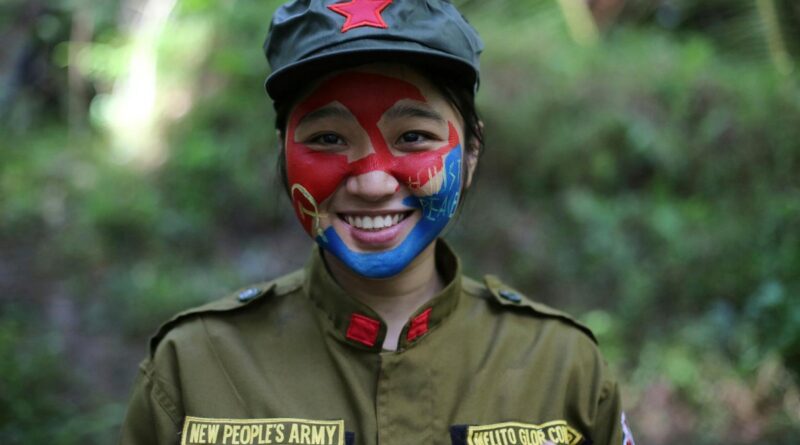 Today we pay tribute to all women who gave their lives to serve the cause of national and social liberation.

We recall the martyrdom of Comrade Kerima Lorena Tariman (Ka Ella), 42, who was martyred exactly last one year ago in Silay City, Negros Occidental, together with Joery Dato-on “Ka Pabling” Cocuba. An artist and intellectual, Ka Ella endeared herself to the peasant masses of Negros and embraced their cause. A year after her death, the people of Negros continues to honor her contributions to their just cause for national and social liberation.

We also remember today comrade Sosin Mihemed (Sosin Bîrhat), commander of the Women’s Protection Units (YPJ), who along with three other fighters were martyred in a drone attack launched by the Turkish Armed Forces on the Til Temir Military Council communications center in Rojava on August 19, 2021. Comrade Bîrhat played a crucial role in the revolutionary war of defense in Rojava and armed offensives against occupying Islamic State and Turkish forces in Northern and Eastern Syria.

We would also take this occasion to pay tribute to three martyred women who followed the cause of Comrade Sosin.

Comrades Jiyan Tolhildan, Roj Xabûr and Barîn Botan were assassinated by the Turkish state last July 22 after attending a forum by on women in the revolution. The Party and the Filipino revolutionary forces condemn the fascist Turkish government for the dastardly killing.

Tolhildan spoke on the leading role of the YPJ in the struggle of the Kurdish people for national self-determination. She outlined the important role of women to counter all kind of attacks by the occupying forces as well fighting the patriarchal mentality. Tohildan and Roj Xabûr were both members of the YPJ while Botas was member of the YAT.

Women across the globe are rising up to fight against imperialism, fascism, and all forms of reaction. Together with the people, they draw inspiration from their heroes and martyrs, and are determined to carry forward the cause of national and social liberation.