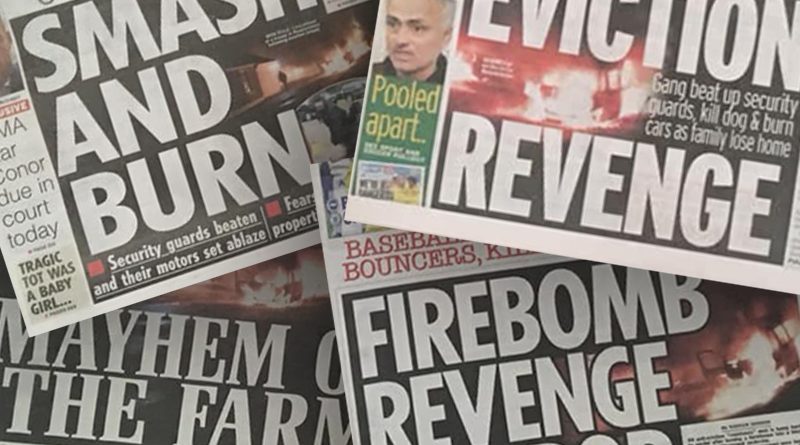 Last week the Imperialist vultures at KBC Bank, using a Black and Tan Force including Loyalist paramilitaries, evicted a family from their home.

It is important to note that the Free State police have once again demonstrated their class nature. Last week Gardaí stood by as the family were evicted from their home. Yet, in the aftermath of this defiant act of resistance the area has been declared a ‘crime scene’.

Just over 100 years ago, the democratically elected representatives of the Irish People established Our People’s Republic in Dublin. An Chéad Dáil issued the 1919 Democratic Programme which stated “We declare in the words of the Irish Republican Proclamation the right of the people of Ireland to the ownership of Ireland, and to the unfettered control of Irish destinies to be indefeasible, and in the language of our first President Pádraíg Mac Phiarais, we declare that the Nation’s sovereignty extends not only to all men and women of the Nation, but to all its material possessions, the Nation’s soil and all its resources, all the wealth and all the wealth-producing processes within the Nation, and with him we reaffirm that all right to private property must be subordinated to the public right and welfare.”

It is clear that the People’s Republic would have prevent economic evictions.

Now is the time to rebuild the Irish Socialist Republic, the People’s Republic. Now is the time to build the resistance against the enemies of the Irish People, the capitalists and Imperialists that would keep our Republic suppressed and drive our families from our homes.

A single spark can light the prairie Fire – Mao 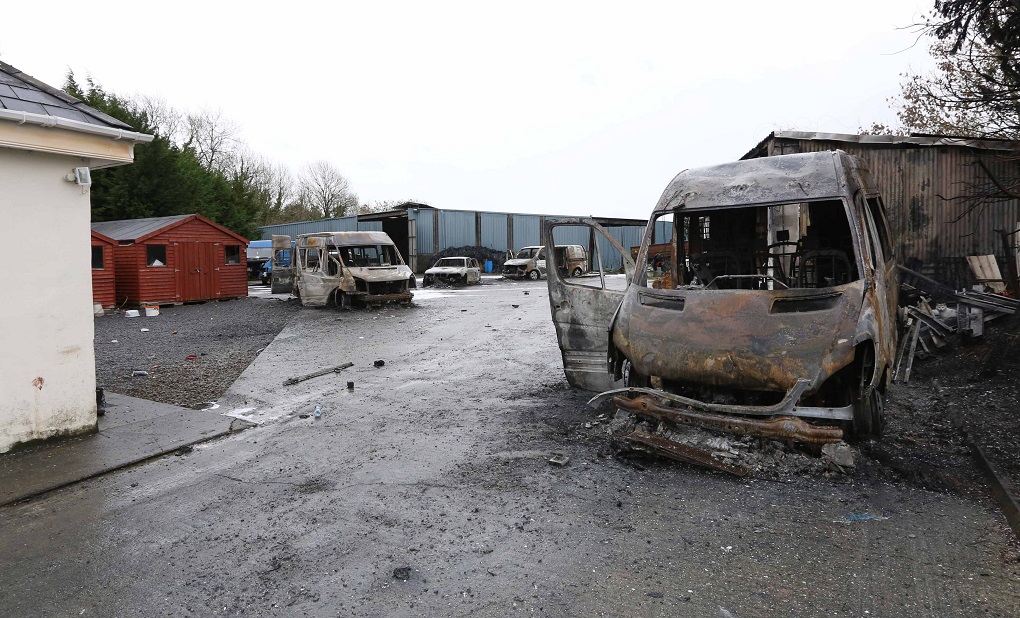