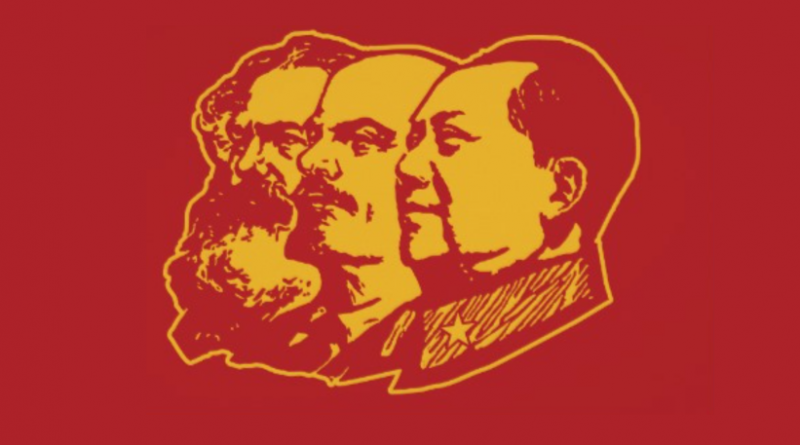 In recent years, the oppressed and exploited masses in the United States have, on their own accord, unleashed their fury in waves of rebellion. We must see this for what it is, as a deep yearning for revolution that tears out the roots of exploitation and oppression from the soil of this earth. The established left professes to unite with this outcry, only to then muffle the people’s screams, fetter their raised fists with straightjackets, and stupefy their ingenuity with every intoxicant at hand. This is done through corralling the people into perpetual protesting and street theatre, collaborating with the ruling class through NGOs and legal unionism, and trailing behind bourgeois electoral politics. This trend is general throughout the U.S. and also manifests to a heightened degree in Philadelphia. No amount of radical posturing and temporary quantitative growth can mask what amounts to desperate pleas for a justice that this system inherently cannot provide. The masses will inevitably reject this misleadership and sweep them aside on the march to power. We unite with the rank-and-file of these organizations who know in their heart of hearts that this road is headed toward a dead end and we hope to prove in practice that you don’t have to settle for drab, boring pragmatism and revisionism.

Necessarily, a new anti-revisionist movement has arisen in response as the opposing force, and it raises the flag of Marxism-Leninism-Maoism (MLM) as our guiding ideology. At every moment we assert the urgent need for a Maoist Communist Party as the orchestrator, a People’s Army to wage protracted people’s war, and a United Front to cast the net for all friends of revolution. We have no illusions about the temporarily unfavorable objective and subjective conditions we find ourselves in, but this in fact imbues us with optimism and urgency. All around us is an old and decrepit world, so with smiles on our faces we set about the task of organizing to smash it to pieces and draw forth the communist future. In the era of imperialism and world war, and in the context of existing in the principal imperialist stronghold, we have no choice but to direct our efforts towards launching the most ferocious war against the ruling monopoly capitalist class here at home.

As we proceed, it is incumbent upon us to assess our practice thus far. We consist of former members of Revolutionary Student Coordinating Committee – Philadelphia (RSCC-PHL), the Liaison Committee for a New Communist Party (NCP-LC), and graduates of Red Guards Austin’s summer 2016 Cadre School.

RSCC-PHL is no more, and we (along with other former members) have begun the process of drafting a summation to lay bare the successes and failures of that project. This will serve first as a weapon against the ideas that reproduce the rotten aspects of its legacy and also as a guide for future student organizing efforts. The NCP-LC is defunct, and thus far the former Philadelphia and Los Angeles branches have published summations and undertaken the process of rectification. The former Kansas City branch has recently issued a summation which is a very welcome development, as it lays the foundation for struggle and unity that we eagerly hope to achieve with the new MLM collective in that region, the Kansas City Revolutionary Collective. The former NYC branch has remained silent and only issued two very insufficient “statements of facts.” We are certain that forces exist that wish to resurrect the NCP-LC, if not in form then in content. We will remain firm and vigilant to strangle such efforts in the cradle. Our comrades and all friends of the Maoist Communist Party building project should join us in doing so.

This declaration also serves to show that the Cadre School led by Red Guards Austin was mainly a success. Our comrades in Austin have displayed a true communist spirit of selflessness and sacrifice for our cause. They stood firm in principle and bombarded the thoroughly corrupt NCP-LC headquarters after correctly identifying it as an incorrigible obstacle to the MLM movement in the US. Most importantly they wasted no time in picking up the task of ideologically consolidating existing Maoists and generating new ones; rebuilding us from the ground up through rigorous study, mass work, criticism and self-criticism, two-line struggle, productive physical labor, and plain, disciplined living. These efforts have formed us into new communists entirely devoted to the cause of proletarian revolution; dedicating our lives to serving the people, learning from the people, and becoming one with the people. Still we must be further steeled in the class struggle, in the shouldering of responsibility, in making great sacrifices, eschewing arrogance in victory and demoralization in failure, and fearing no hardship or repression.

We are starting small and with very humble beginnings. The urgency for principled unity, the accumulation of forces, and gaining sympathizers is most pressing. Of our immediate tasks, one will be militant interventions in the existing activity of the masses and progressive forces. Another is to begin social investigation in specific neighborhoods to begin sustained mass work over a protracted period. Concurrent with these tasks, we will be announcing an electoral boycott campaign in order to win over advanced workers and draw a clear line of demarcation between ourselves and the revisionist left in Philadelphia. We open our hearts and extend our hands to all those who share our vision and wish to march on this path with us.

We salute our comrades and all those involved in Cadre School who helped cultivate this spirit and bring Red Guards – Philadelphia into a material reality. Our unity is strong and through struggle it will be sustained and developed further. Their successes and hardships are ours alike. Our shared ideology gives us the commitment and principles to ensure our color never changes. Our future is in serving the people, in building our party, in charting the path to protracted people’s war and revolution!