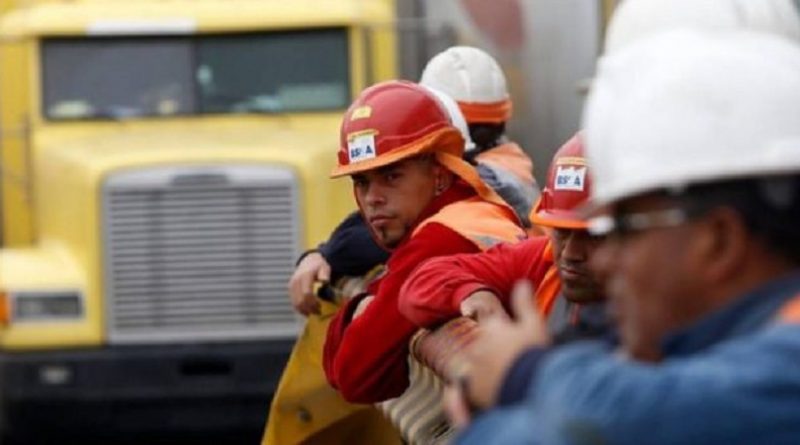 Following the steps of Recabarren:

Let’s unite under a class line!

The unity of the working class and the unity of the people is a guarantee of success. That is why we must unite all those who are able to be united in each moment and progressively around the tasks of the revolution.

But how to achieve that unity? With struggle!, we affirm.

It may seem a contradiction, but the way to achieve an authentic unity is with struggle. Unity demands that one take a position, because without it the unity is false. The masses yearn for unity. Many times we have heard the heartfelt question: Why is the left so divided? The opportunists, whenever they are criticized, seek to deflect the criticism by stating that unity is being attacked. But unity will only be achieved by identifying our common points, defining actions together and struggling to embody our objectives.

Who should unite? All who have the same interests. Could we join Luksic? Of course not, there are no interests in common with that handful that is the big bourgeoisie.

Those who belong to the oppressed classes can unite, since they have the same interests: they aspire to live better. Can the working class and the peasants unite? Of course, they can and should, since both classes are the basis of society. Can we do without food? Can we do without housing, machinery, transport? Without everything that has been built and produced by the working class? No way.

In the words of the great Luis Emilio Recabarren pronounced in 1923: “There is only one hope! Our strength! The united, disciplined, vigorous force of the working class of the city and the countryside, of the ports and the mines. That united force already began its victory there, in Russia. With a powerful push it toppled the thrones of imperialism of the tsars and of capitalism. “

And with whom else can we join? With the teachers who educate our children, with the health officials who must stand up to the terrible system we have, with the Mapuche who have been usurped and continue to be in the name of a “progress”, among others.

And can women unite? Recently, thousands have shown that it is just to do so and today the stalkers must fear, because women no longer want to be commodified or violated just because they are women. But in this example we also see that unity demands struggle against positions contrary to the interests we have as a people. Fight against those who raise the flag of the demands of women with the sole purpose of having a good position and an easy salary in the old State.

Unity is a guarantee of triumph, because in this way we polarize all those who today yearn for justice, crave rights, crave to fight. 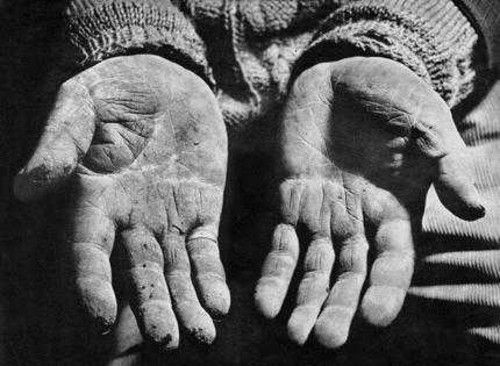 Since we live in a society divided into social classes, we see this contradiction expressed in everything. In every movement or organization, we will see a left wing and a right wing. The first, which works for the advance of the movement as a whole, and the second, which slows it down. When these contradictions occur among the people, there is the method of criticism and self-criticism, which consists in exposing the errors, correcting them and applying a plan of struggle again. This way of dealing with contractions among the people was developed by President Mao Tse Tung, who exposes it as follows in 1957: “In 1942 we summarized this democratic method of resolving the contradictions among the people using the formula of unity-struggle-unity. This, expressed in a more detailed way, means starting from the desire for unity, solving contradictions through criticism or struggle and achieving a new unity on a new basis. In our experience, this is the correct method for resolving the contradictions among the people. “

Only by assuming the position of the working class can we guide our way and work for the unity of all, amid all the different contradictions and problems we face. In order to thus unite all those who are fed up with corruption and a rotten system, we aspire to turn the tables in favor of the poorest.