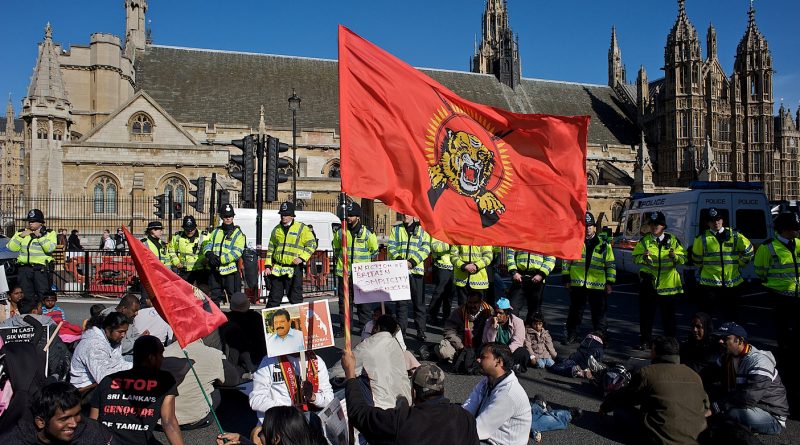 [TamilNet, Friday, 12 August 2016, 23:29 GMT]
Serious allegations have been levelled against the so-called military rehabilitation of former Tamil fighters in the captivity of SL State. As far as 103 former Tamil fighters, who have been released after the ‘rehabilitation’ have been diagnosed with cancer while there are several cases of persons who have been subjected to the SL military programme having sustained nerve damage losing feelings below their abdomen. The Tamil politicians have completely failed to object the continuation of the genocidal programme, Fr M Sakthivel, a veteran human rights activist, has told TamilNet in a recent video interview. “This is not rehabilitation. This is politically-motivated genocide,” Fr Sathivel said.

It is the ‘Sri Lankan’ Parliament and the State-backed ethnic chauvinism in the island, which were responsible for the Tamil youth to resort to militant struggle. Those responsible are the ones who should be punished and not the former Tamil fighters, he said.

Fr Sakthivel has condemned Tamil politicians going behind the collaborating agenda of the Colombo Establishment.

He has also condemned the Indian agenda working against the release of former Tamil fighters in the ‘Sri Lankan’ captivity.

There should be a principled decision that all political prisoners should be released without any form of ‘rehabilitation’.

The SL military intelligence should not be allowed to engage with surveillance and continued harassment of the released former Tamil fighters.

“There should be no conditioned attached to the release of former Tamil fighters.”