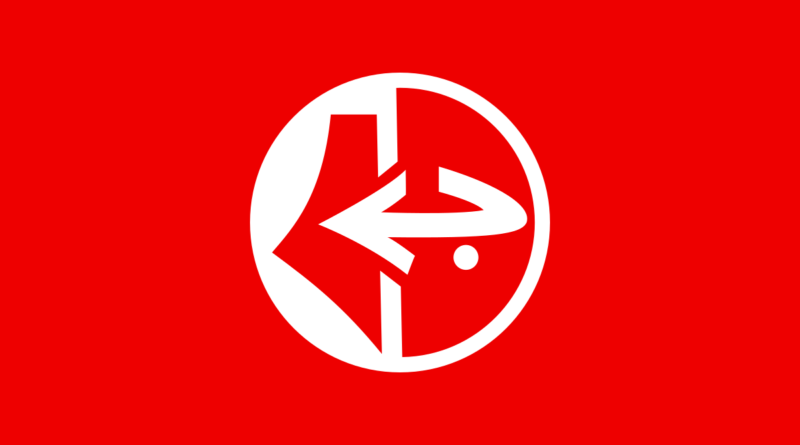 January 8, 2021: A Palestinian prisoner who has been in Israeli prisons for 18 years was released yesterday from Ofer prison near Ramallah.

Hassan Fatafta, an activist in the Popular Front for the Liberation of Palestine, was arrested in 2003 for his activism in the resistance against the Israeli occupation of his homeland.

Speaking to reporters following his release, Fatafta said prisoners held by Israel remain committed to the Palestinian just cause.

“Palestinians must preserve the spirit of their struggle to achieve the goals that these prisoners fought for and for which they have been jailed,” Fatafta said.

Fatafta is also an intellectual and novelist and has written at least two novels while in prison.

Around 5,000 Palestinians, including numerous women and children, are currently detained in Israeli prisons.