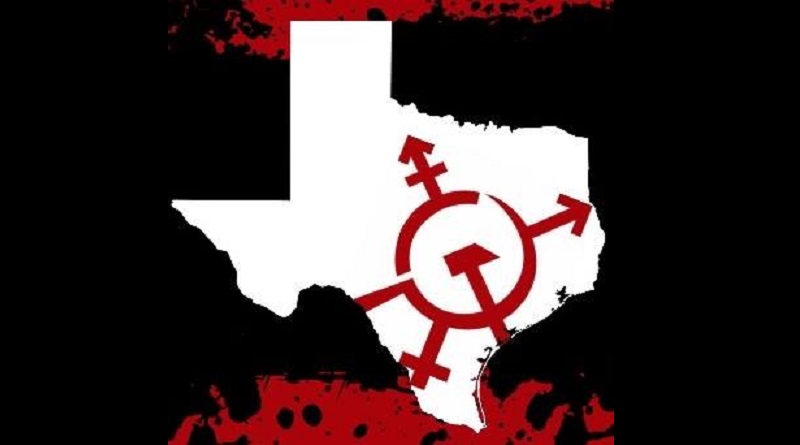 Tonight, the AUSTIN POLICE DEPARTMENT just visibly attempted to break the neck of Puka Unancha, one of the most active communists in Austin. The last time comrades saw him, he was in VERY VERY VERY bad condition. The police beat him severely and they are now refusing to let him seek medical attention.

It was witnessed, so now the police are attempting to string him up on extremely serious and bullshit charges. It is very important that you share this because at this point we have good reason to believe that his life is in danger. It is important that the cops know that people are watching and will not let this comrade’s death go quietly.

This was a part of ongoing police targeting which continued tonight resulting in the arrest of at least five people, including multiple trans women and people. The APD has been increasing its repression against Red Guards Austin, Revolutionary Student Front – Austin, and RATPAC-ATX.